The August 2019 Android security patch level brings the system security enhancements with a bunch of new features and bugs fixes. It comes with the software version SKYW19091920S01MP4 or SKYW1909192OS00MP4 respectively. Black Shark clears that the region-specific software update and optimizations needed for this device. 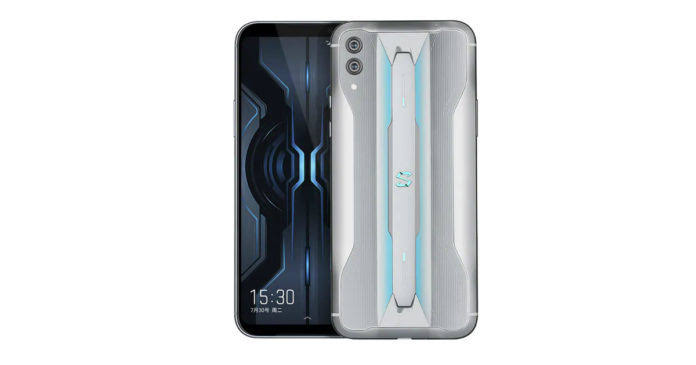 If you’re using the Xiaomi Black Shark 2 device then wait for the official OTA update notification.