The Official List of Xiaomi devices Getting Official Android Oreo Update (Mi/Redmi) | Android 8.0: As most of the users must have heard, the latest official version of Android OS, named as Android 8.0 Oreo has finally been released officially. The latest Android Oreo update is ready for use and the Google Pixel and recent Nexus smartphones will be the first in line to get this new and exciting update. This new update is currently available on Android’s official website for download. 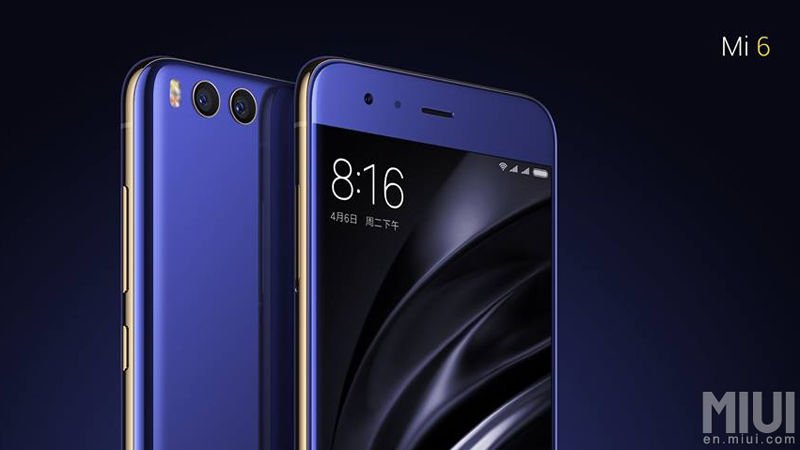 We have a list of devices from Xiaomi which may receive the official Android 8.0 Oreo Update by February 2018.