The update has been put out Over-the-air (OTA), you will receive the notifications in your ZTE Nubia Z11 shortly but if you want to install this update manually then you can follow this guide. The update weighs 1.81 GB in size, we will provide you the direct downloading links for the file so the process will become easy to be followed. This update can be beneficial for you all ZTE Nubia Z11’s users. The update will enhance the device’s performance and you will get the great experience while using ZTE Nubia Z11. 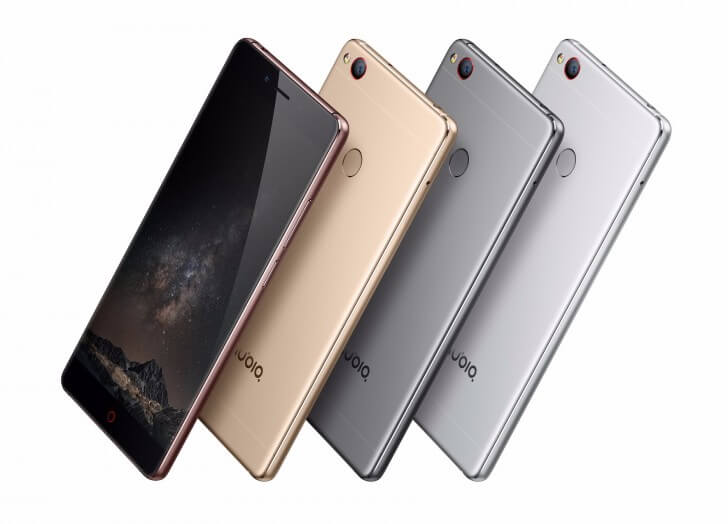 This is all about how to install Android Nougat officially on ZTE Nubia Z11, if you have any queries make sure to leave it in the comment section, and don’t forget to follow us on our social Pages if you like the content.