Most of the Android 12 Beta 3 running phones might be facing some serious stability issues. It includes – random System UI crashes, excessive background app killing, and in some cases, the devices get stuck in the boot loop after restart. 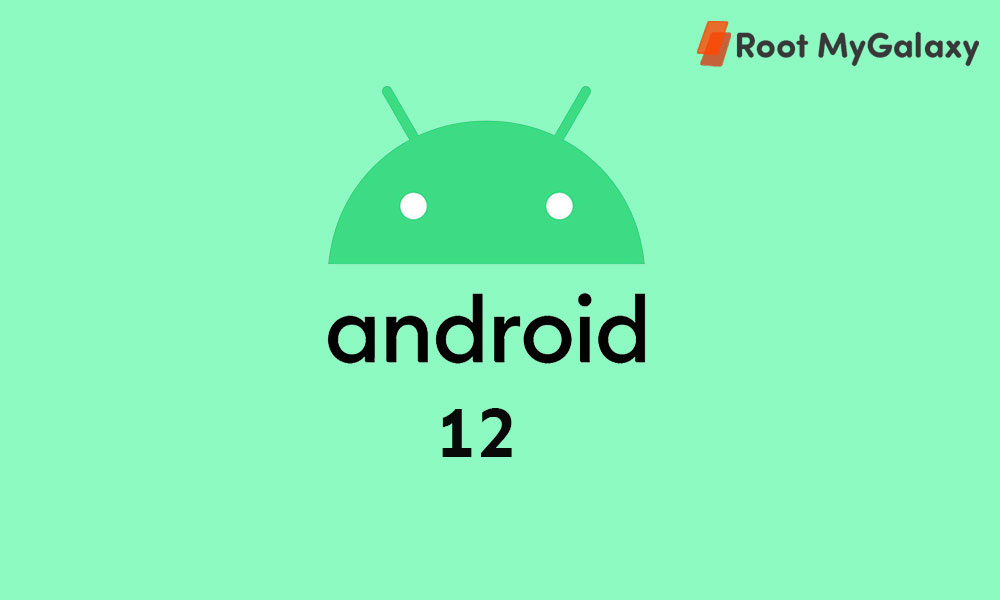 Google Pixel phones running Android 12 Beta 3 can easily install Beta 3.1 via device settings. For this, open Settings, go to the Software update section and tap on the “Check for update” button. Then, hit the download button and enjoy a more stable Android 12 on your phone. As always, you can manually update your phone by downloading and flashing a factory image file or sideload the OTA.

Here’s our Android 12 installation guide for your help.