Android 12 brings major redesign ever seen in any version of Android. The user interface (UI) looks much better and it allows users to have more control over privacy. The little round toggles in Quick Settings are replaced by rectangular buttons and the Quick Settings shade automatically adjusts its color, based on the wallpaper.

The volume slider has been updated to a bigger size. Android 12 brings large and round pin-code buttons on the lock, which is easily clickable. The notifications in Android 12 are tweaked to grouped automatically per app. There’s a Privacy dashboard in Settings > Privacy, which shows an overview of which apps used what, like which app accessed location at what time. Another good change is that an icon appears in the status bar whenever an app uses camera or microphone. Android 12 gives the user to quickly disable microphone and camera access using a dedicated button in the Quick Settings panel.

The Android 12 is now available as public beta for Google Pixel phones and some other phones from smartphone manufacturers such as Xiaomi, Oppo, OnePlus, and more. You can see the complete list down below. 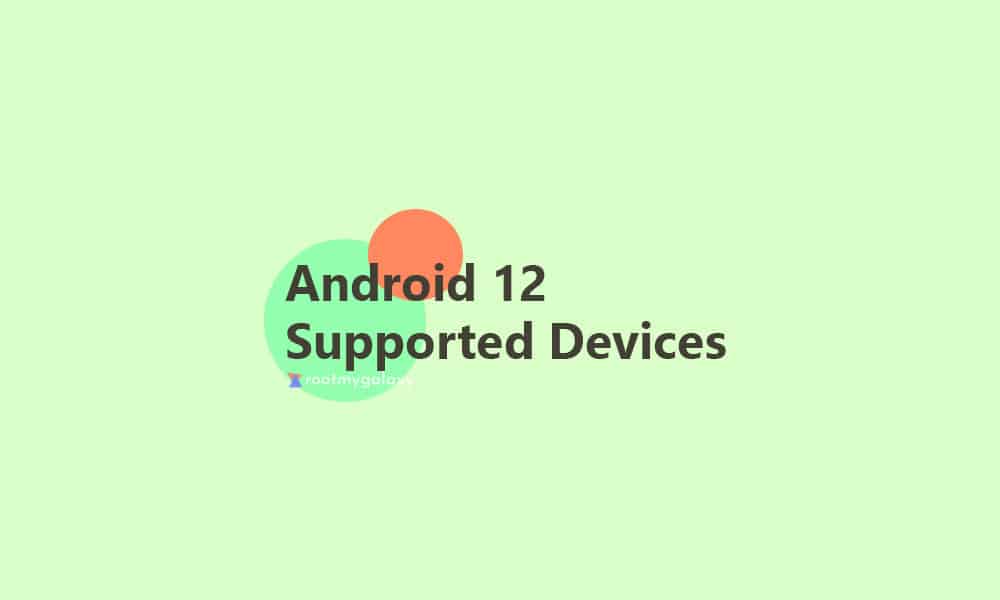 In this guide, we’ll go through step by step process to install Android 12 Beta. Note that, this is an early build and may contain bugs. So, we recommend you not to install the Android 12 Beta build on your primary device.

This is the simplest and recommended way to install Android 12 Beta who is not much into ROM flashing. But, this method is only for supported pixel owners. If you have one, then enroll in the beta program and the company will send you an OTA update, depending on when you enroll. The steps are given below –

Sideloading Android 12 on Google pixel ensures that the data remains safe. This method requires a computer to make use of cmd commands. Ensure that USB debugging is enabled on your phone. If not enabled, then go to Settings > Developer Options > USB Debugging and enable it. Now the follow the steps mentioned here:

This tool allows users to flash an Android built to the device. Here’s the simple steps to install Android 12 Beta on your Google Pixel using the Android Flash Tool.

According to the official roadmap, two more beta releases are on the way – one in July and another one in August. The final Android 12 build will be released in late August or September 2021. 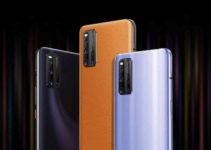 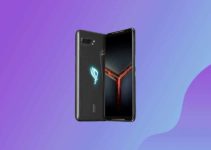