Download and Install Android P (9.0) beta On Vivo X21 and Vivo X21 UD: The search engine giant has already released the first Developer Preview of Android 9.0 (P) 2months ago and recently released the 2nd Developer Preview. All the Pixel devices have already started getting the Android P beta update but this time other devices too will get the beta update of Android’s latest version.

Vivo is a Chinese mobile manufacturer. Vivo mobiles are hugely popular in some Asian countries like India. This year, Vivo made headlines when they showed the world, first on-screen fingerprint scanner. Vivo devices are really popular so developers are always interested in those phones. Now Vivo X21 and Vivo X21 UD have started getting the latest Android P beta update.

You May Like: Common Vivo X21 Problems and Fixes: Battery, Performance, Wi-Fi, Bluetooth, Camera and More 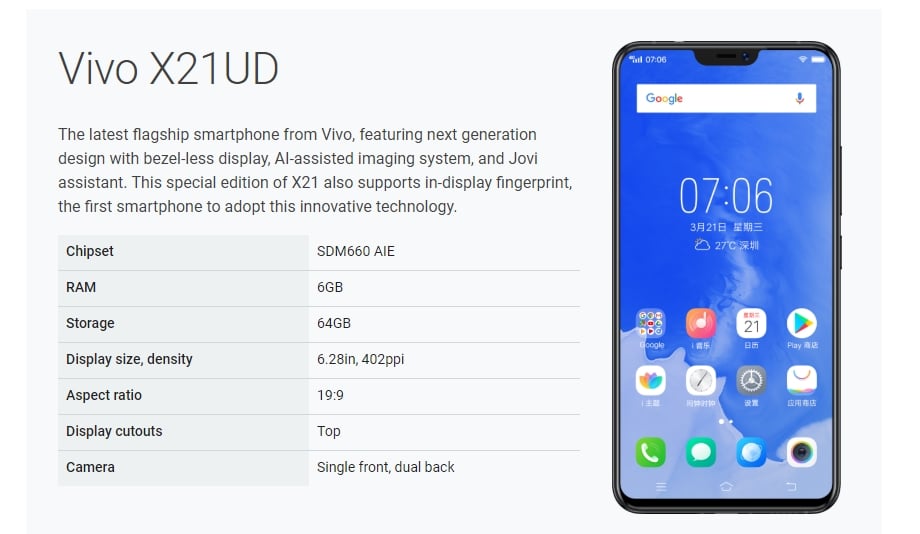 Download and Install dotOS With Android Pie On Moto E5 Plus