Apple has announced its latest mobile operating system, iOS 13 at the annual WWDC 2019 event in June this year. The iOS 13 brings plenty of new features like system-wide dark mode, Sign-in with Apple, swipe to type, and more. Most importantly, it also brings better system optimization. Now, Apple has confirmed the iOS 13 release date for all the eligible iOS devices.

Currently, there are so many leaks and rumors are coming out of the iPhone 11 series with new design and dual rear camera setup and more. The much-awaited iOS 13 version update will be available on September 19 this year which can be easily downloaded. Meanwhile, the additional software features will be available on September 30, 201, with iOS 13.1 version press release.

The iOS 13 update will be available on iPhone 6s or later devices including the iPhone SE model. Check out the complete list of eligible iPhone models from below: 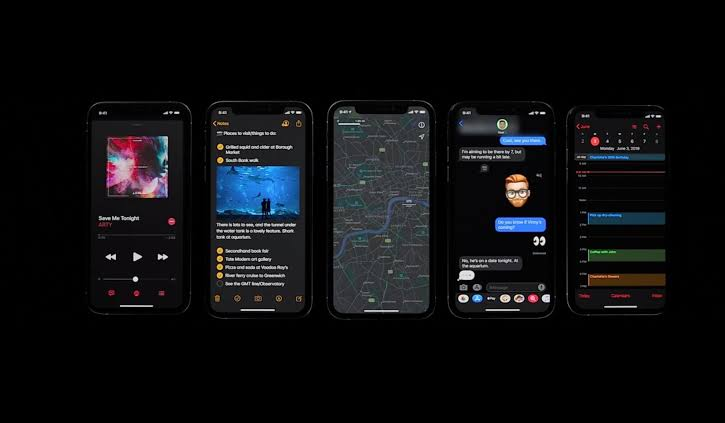