The Asus ROG Phone 3 has started receiving the Android 12 OS Beta Update. According to the roadmap laid out by Asus, the handsets will be receiving a stable Android 12 OS update in the first half of 2022. The Android 12 Beta Program was started in mid-March but Asus was only accepting limited applications and the updates weren’t available.  But now, that is no longer the case. Android 12 Beta Update has arrived for Asus ROG Phone 3 users and the update will come with the build number 31.0210.0210.160. The update will come with numerous new features and upgrades.

If you’re a ROG Phone 3 user and took part in the Beta Program, then you will be receiving the Android 12 Beta Update soon. Some users have already started receiving the update. The OTA update has started rolling out in batches and might take a while to reach all eligible users.

You can apply for the Beta program by going to  Settings -> System -> System Update. Simply click on the gear icon located at the top right corner and then tap to Enroll in the Beta Test program. Follow the in-app instructions and then fill out the applications. If you’re accepted, you’ll receive an email from Asus. 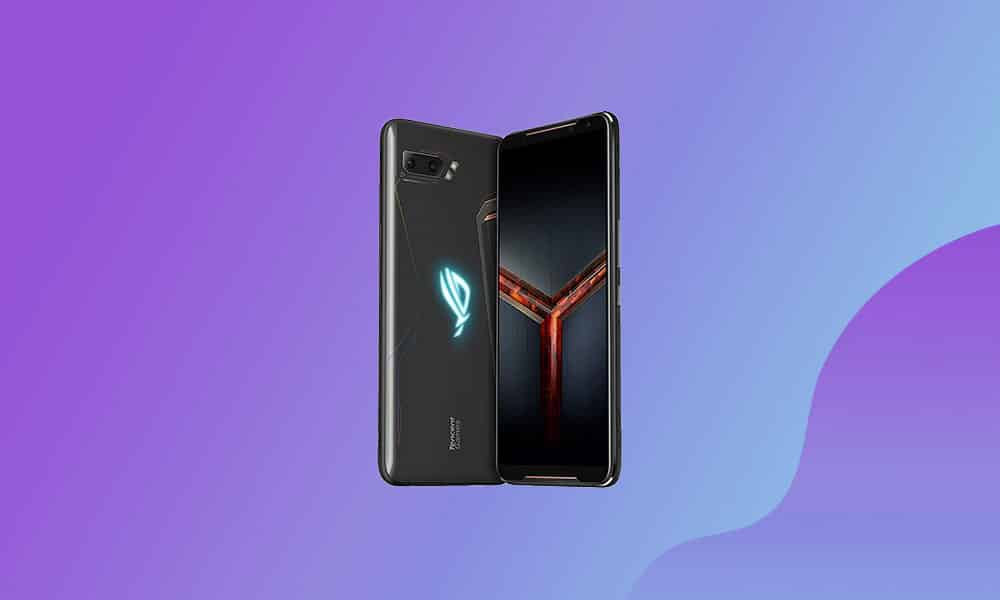 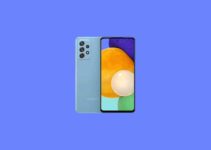