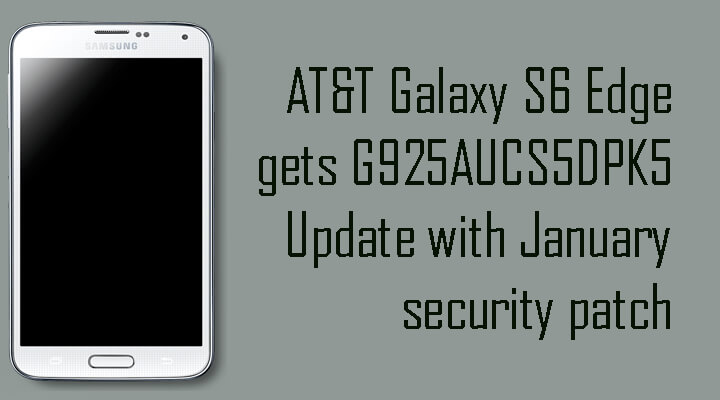 This is minor update and size of the update for Galaxy S6 is 17.2 MB which is very small, I recommend you to install this update as this is a very important update for you.