In this guide, we gonna show you How to change the default apps on MIUI 9. So as we all know that in October Xiaomi released their new MIUI version which is MIUI 9, and it was indeed a big update which comes with many amazing features. Most of the Xiaomi device already got the MIUI 9 update in their hands only a few devices are left. Change default apps in MIUI 9

MIUI 9 is the customized version of Android which comes with its own set of apps like browser, camera, gallery and other kinds of stuff. However, if you didn’t like these apps you can change them with the help of this guide. The process is quite straightforward all you have to do make some changes here and there.

After you change the default app to your choice of an app then all the things like Photo, videos, music, file, etc will open from that app which you replaced with the default app.

Step 1. First of all, you have to go to your mobile’s settings and then tap on app which is listed below the App setting. 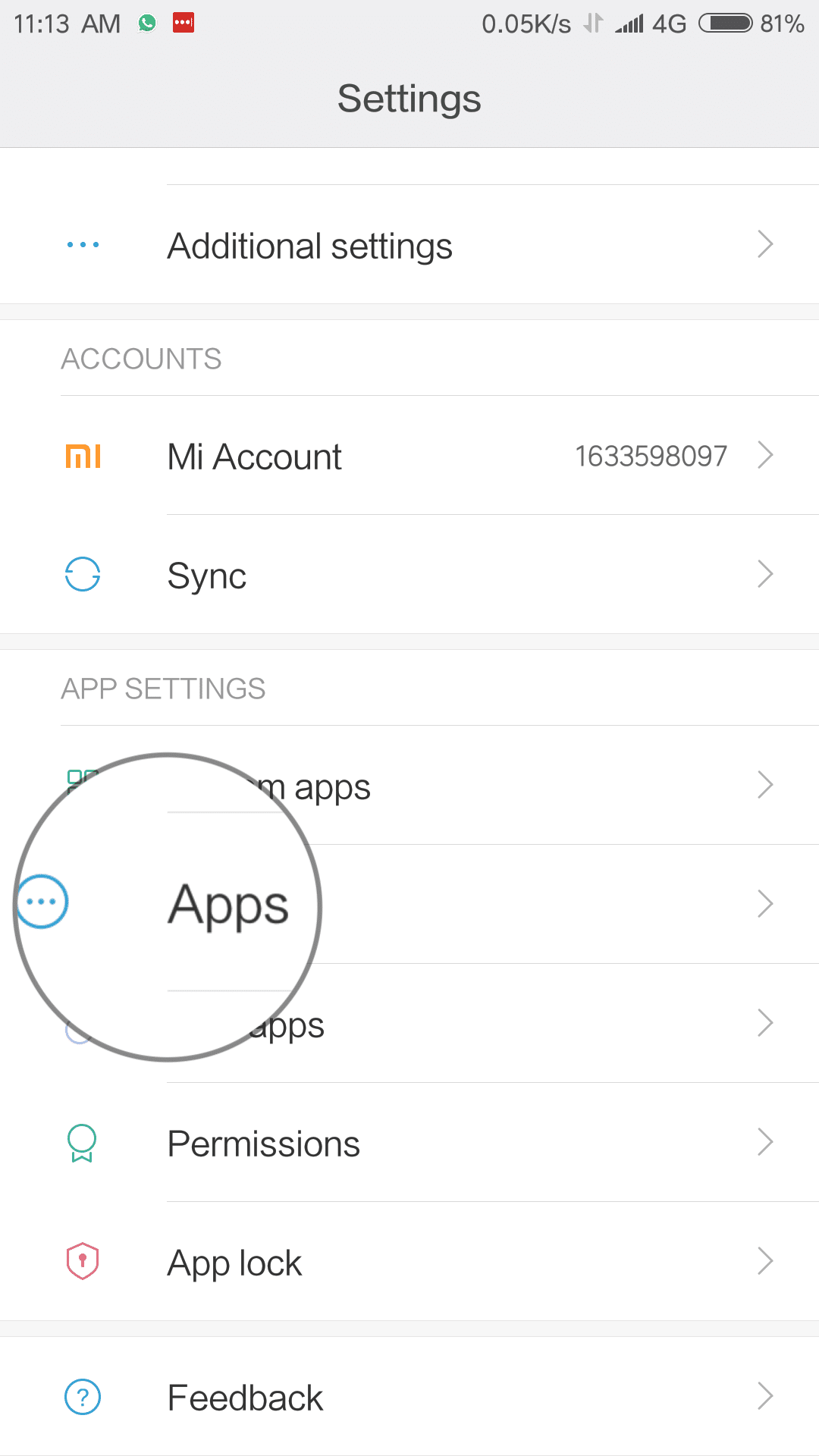 Step 2. Now, all the app installed on your device will be shown

Step 3. Now at the bottom, you will see a gear icon all you have to do is tap on it. 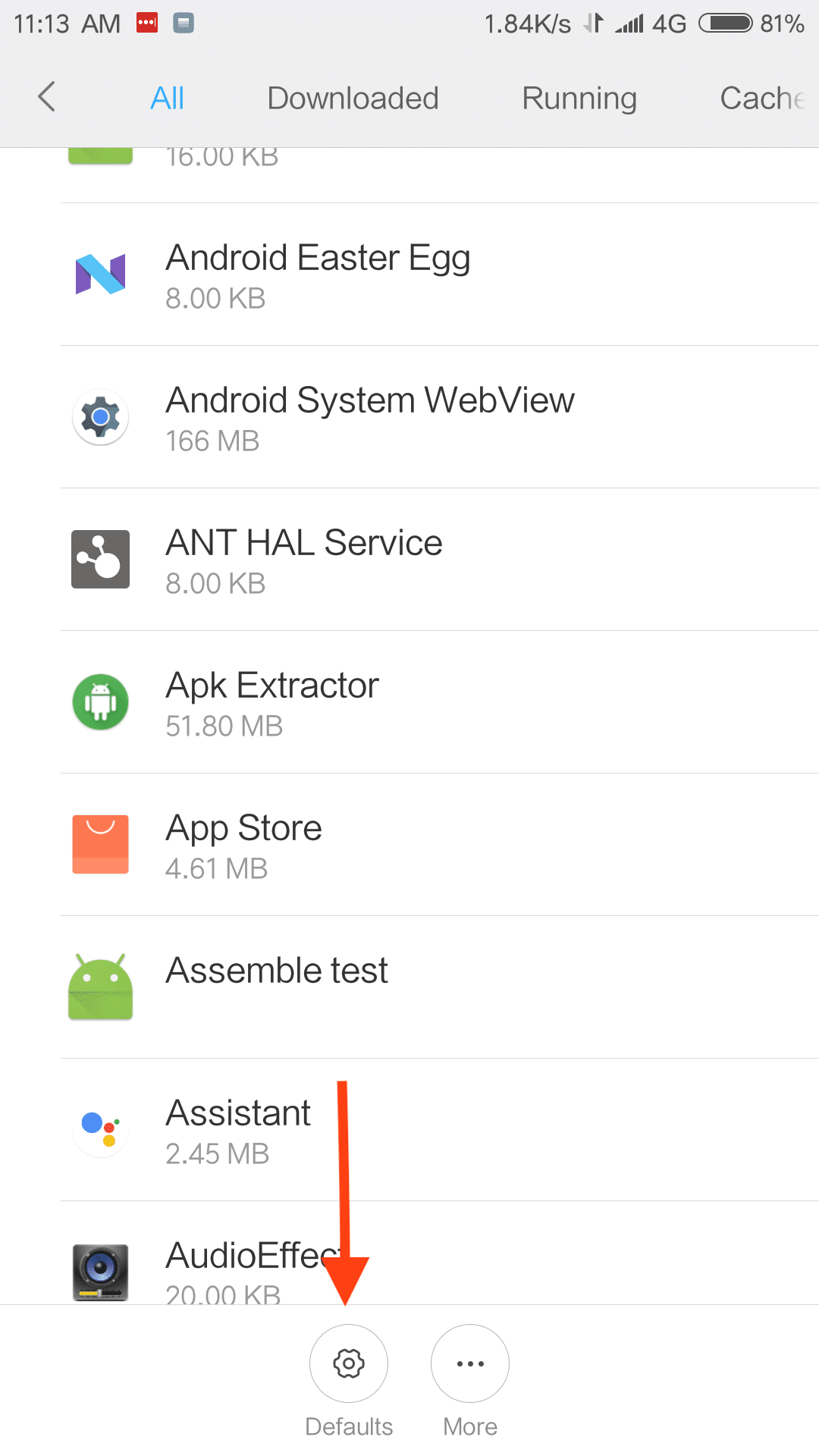 Step 4. Then a default menu will be pop up and then from there you have to tap on launcher (Note: Here we have taken launcher as an example, you can change any of the default apps) 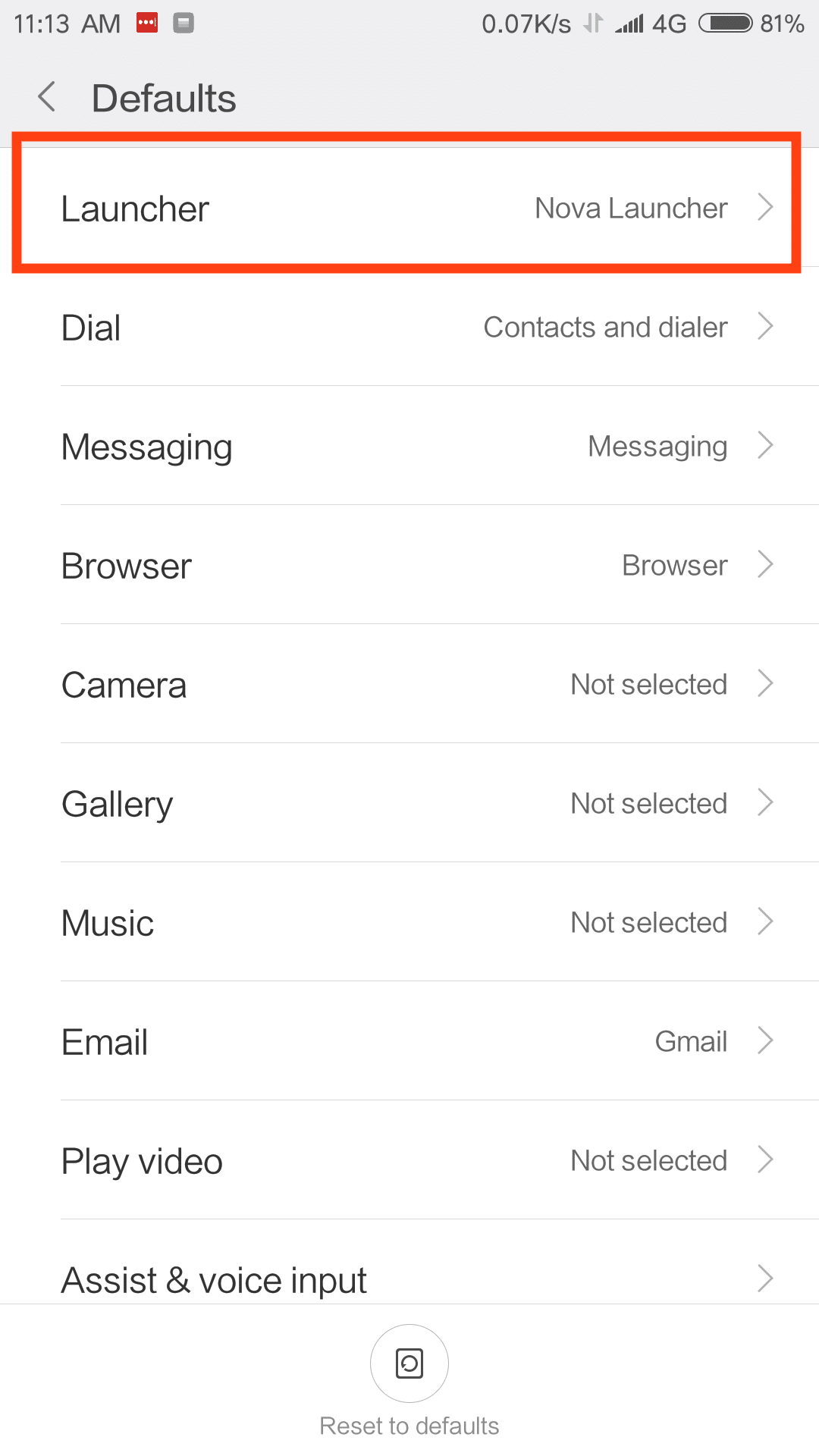 Step 5. Now you have to do is tap on Nova launcher and that’s all. 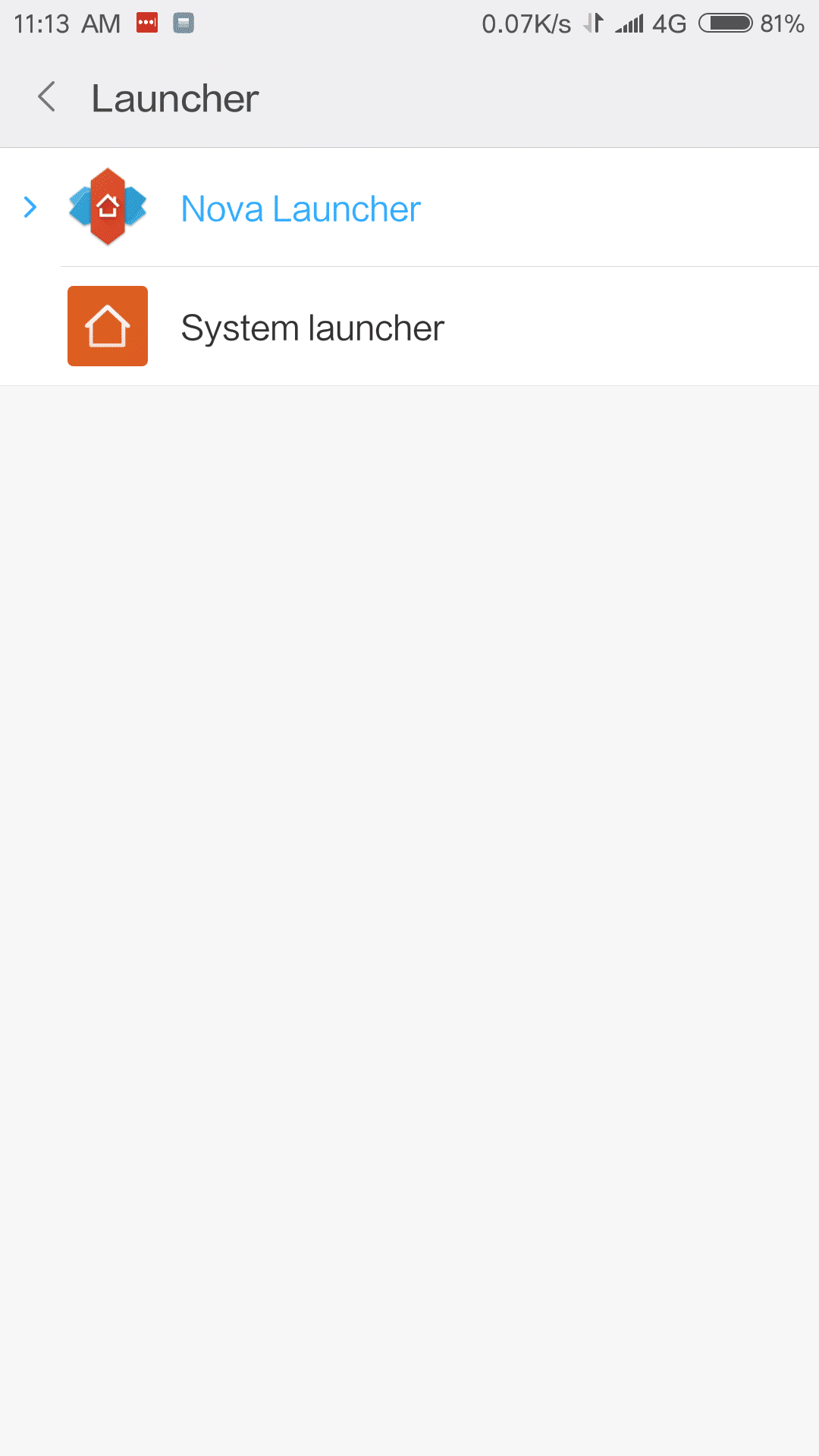 Step 6. You can also tap on Google Photos and Google Music to set them as your default app.

If you have any queries regarding this then please do ask in the comment section.