Samsung introduced 2 new phones in the market in March 2016, namely galaxy S7 and S7 edge. Since then they have been gaining a lot of popularity among the users. Both the phones are jam packed with latest features like 12MP camera, super rich AMOLED screen; 4GB RAM. Galaxy S7 comes with 5.1inch display screen and S7edge with 5.4 inch. This makes S7 edge little more popular among the users.

All these features can also be pretty daunting for someone who is new to android or Samsung and even a seemingly simple task like changing the wallpaper can become tough. Hence some users keep using the phone with the default image which is just boring. Customize your phone and make it an extension of your persona. 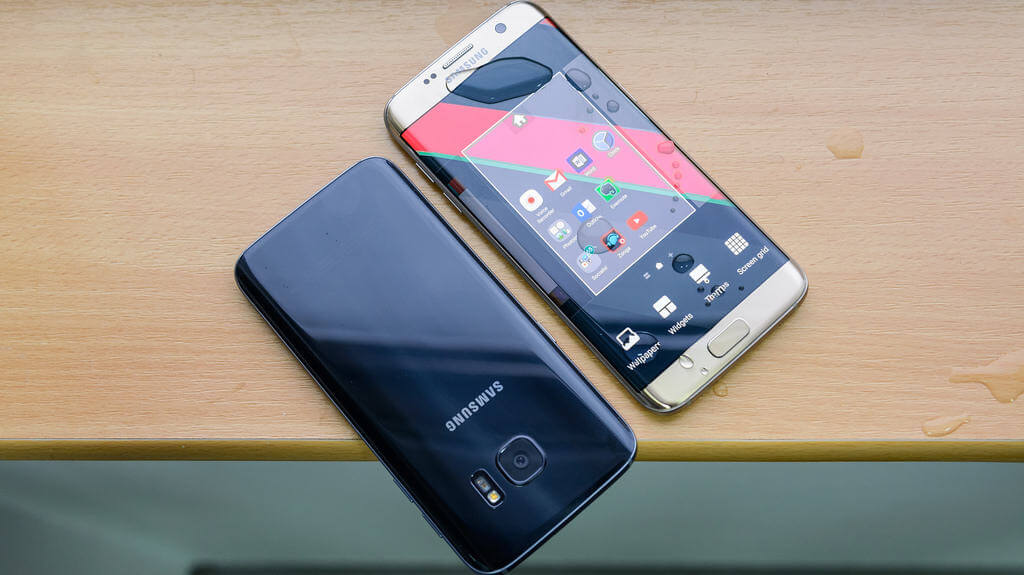 So get ready and follow these steps to change the wallpaper in Samsung galaxy S7 and S7 edge: 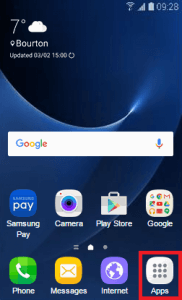 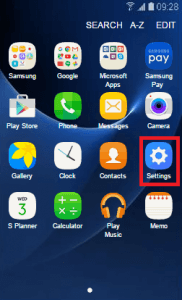 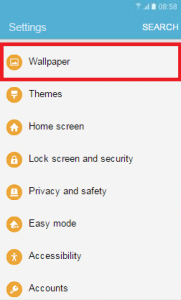 [icon name=”hand-o-right” class=”” unprefixed_class=””] You can select one of the pre-installed wallpapers or select your own picture from your Gallery. 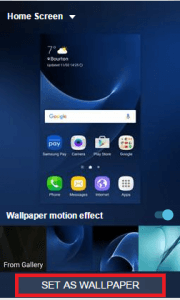 That’s it, you are done. The process won’t take more than a few minutes and you will have successfully personalized your phone. You can even download apps from Google play or use apps like Zedge to find THAT perfect wallpaper.