In terms of the specifications, the Nexus 6p was released with 2GHz octa-core Qualcomm Snapdragon 810 processor and it includes 3GB of RAM. The phone packs 32GB of internal storage which cannot be expanded. The Nexus 6p comes with a 5.70-inch touchscreen display with a resolution of 1440 pixels by 2560 pixels at a PPI of 518 pixels per inch. At the time of launch in India, the smartphone was priced at Rs. 37,999. In terms of the camera on the Nexus 6p, the smartphone featured a 12.3-megapixel primary camera on the rear and an 8-megapixel front shooter for selfies. Along with that, as we already mentioned, the smartphone came out with Android 6.0.1 Marshmallow and the smartphone now runs the latest Android 8.0.0 Oreo.

Now, it is known that the Android 8.0.0 Oreo update has some issues such as power drain issue as well as some other bugs that can cause problems in the usage of the phone for a daily use. If this is the case with your phone then you might be wondering how to get back to the older version of Android which is the Android 7.1.2 Nougat which was already running before this update so here are the steps to downgrade from Android Oreo to Android Nougat 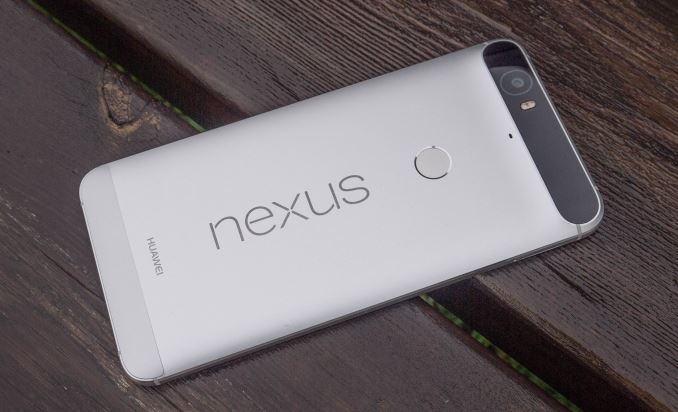 If you have updated your device to official Android Oreo 8.0 and now for some reason, you want to Downgrade Nexus 6P From Android Oreo To Android Nougat, then follow the linked guide below

Note: Remember to download the right Android nougat file according to your device’s model number.

How To Downgrade Nexus 6p From Android Oreo To Android Nougat