Samsung Galaxy M30 is one of the most selling devices in the world. The device is very popular in Asian markets like India. There are many users who have been using the device as their daily driver. Looking at the user base Samsung has also released the latest Android 10 update to the device.

The device has received the Android 10 One UI 2.0 update a few weeks ago and many users have reported issues with the build. If you are someone who has updated Samsung Galaxy M30 to the latest Android 10 but not satisfy with the firmware and want to roll back to Android 9 Pie, then we have got you covered here.

Here we will be using Odin Flash Tool to flash the Android 9 Pie roll back firmware package to safely downgrade Samsung Galaxy M30 from Android 10 to Android 9.0 Pie. The flashing process is exactly similar to the flashing process of Stock Firmware or updates on Galaxy phones. 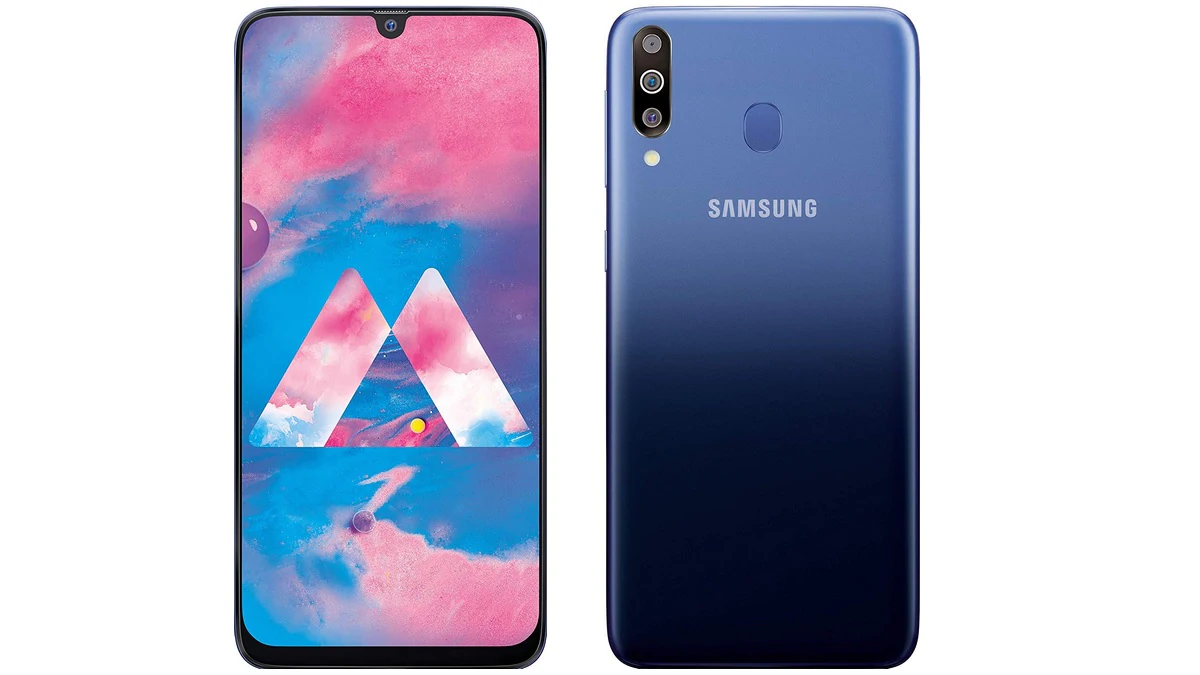 *Note: After flashing the rollback firmware pack your device will boot into the Android 9 Pie

Now, you can easily install or upgrade your Galaxy A90 5G variant to the stable Android 10 update. You can comment below on any issue.