Android Go is a popular lightweight operating system (OS) made specifically for low-end phones such as Galaxy M01 Core, Realme C11 2021, and Nokia 1. Due to limited hardware capabilities in such phones, Google has developed lightweight versions of its apps that run smoother on phones. These apps include Maps Go, Files Go, Gmail Go, and popular Google Camera Go.

The latest Google Camera Go 2.5 Mod is now available to download, all thanks to the modder Greatness. The new version brings allows the use of a secondary camera lens which is an important feature as these days even low-end phones come with more than one lens. Maximum Night Mode resolution has been set at 48MP the HDR mode is now enabled by default, also works when night mode is off. You can read more about new changes in the changelog given below. 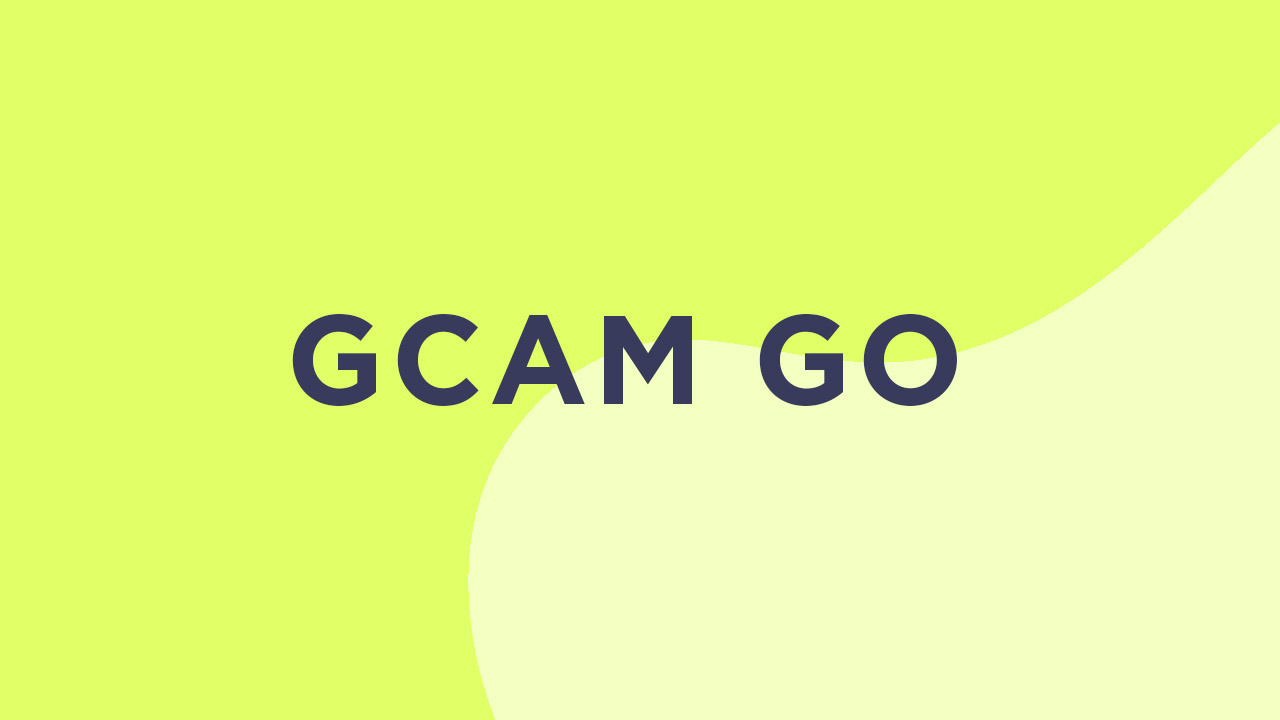 Both Night Mode and HDR quality are quite good.

The latest Google Camera Go 2.5 APK has been extracted from Nokia 1.3. The application does not require Camera2 API to be enabled on your Android phone. It has been tested on a bunch of phones and works fine without any issue. Now, it’s time for you to grab the GCam Go 2.5 APK and take advantage of new features.

Feel free to ask your query (if any) in the comment section below.