Sony Xperia M is one of the well-known midrange phone which released in 2013.As it is a 2 years old phone most of you guys surely known that it will not get official Marshmallow Android 6.0 update from Sony.But there is a good news.Developer PecanCM over at Xda has just released an AOSP based The Xperia M Marshmallow ROM has most things working, the only major things that are broken on the ROM are NFC, GPS, MTP and Dual SIM (on Xperia M Dual). Other than that, it’s a pretty good ROMAndroid 6.0 Marshmallow ROM for Xperia M.Follow this guide to Download & Install Android 6.0 Marshmallow On Xperia M.

Official CyanogenMod 13 (CM13) is available For Xperia M.Linked Below↓

The ROM uses baseband from Android 4.3 update for Xperia M, so if you’re running 4.1 or 4.2, make sure you first update to Android 4.3

rootmygalaxy.net will not be held responsible for any kind of damage occurred to your Xperia M while following this tutorial.Do it at your own risk.

How to Safely Download & Install Android 6.0 Marshmallow On Xperia M 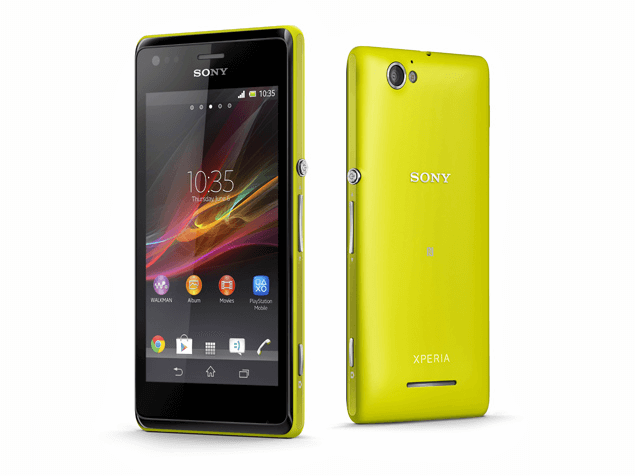