Chainfire’s previously released SuperSu v2.71 only for Android Nougat 7.0/7.1 devices.This new update comes with some fixes to the previous some compatibility issues and stability problems.Below we are sharing the changelogs.

How to Flash Latest SuperSU v2.79 and SuperSu v2.78 SR5 On Android via Recovery 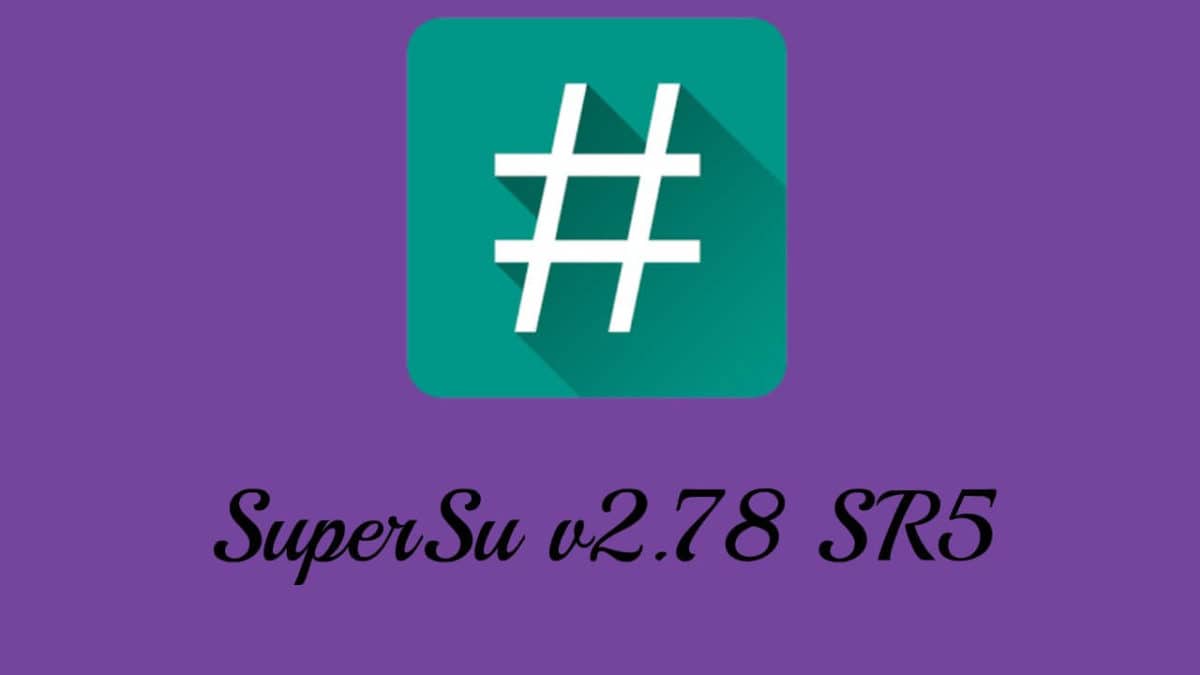 If you don’t know how to flash supersu root file on Android using recoveries llike TWRP and CWM, then follow the link below.We have a dedicated guide for that