Redmi 10X 5G and 10X Pro are receiving Android-11 based MIUI 12.5 update in China. It brings plenty of new features, customizations, and some major changes. The smartphones were launched back in May last year pre-installed with Android 10 OS. Later, both received Android 11 as the first major OS upgrade and now receiving the awaited MIUI 12.5 update. 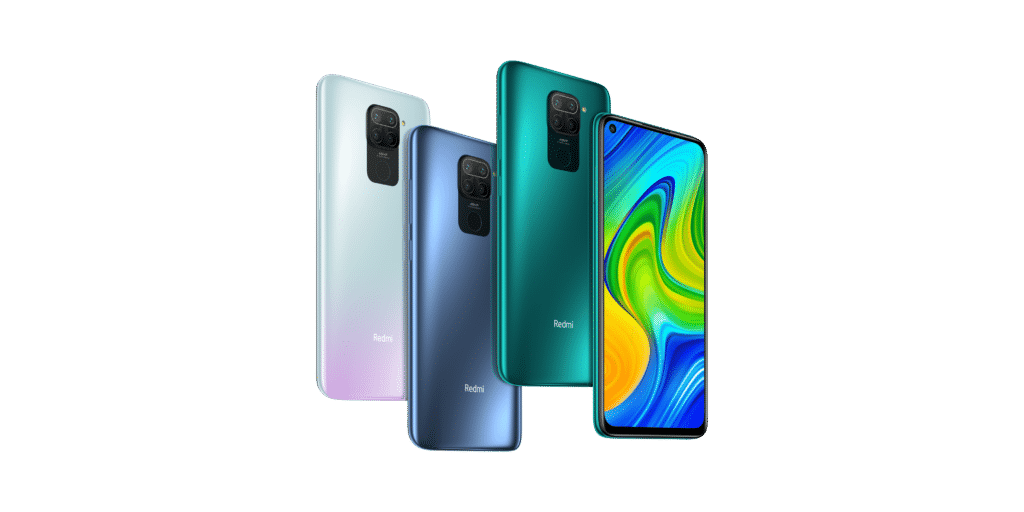 MIUI 12.5 may seem a small increment to MIUI 12 but actually, it brings some major changes. It is claimed to reduce CPU usage by up to 22% and power consumption by up to 15%. Also, the gestures now have a dedicated thread for instant response. A vast majority of system apps can now be uninstalled. In addition to these, MIUI 12.5 brings new widgets, more gestures, and more customizations.

If you’re an owner of Redmi 10X 5G / 10X Pro 5G in China and have not received the MIUI 12.5 update yet, then head to Settings >> About phone >> System update to manually check for the latest update. Alternatively, you can download the latest ROM using the download links given below and manually install the ROM. We don’t recommend flashing the ROM unless you’ve done it before.