In December 2020, Xiaomi officially unveiled the MIUI 12.5 update in China with the global version coming out in February 2021. Then, Xiaomi introduced an enhanced version as a minor upgrade on the MIUI 12.5 OS. In August 2021, Xiaomi started rolling out the MIUI 12.5 Enhanced Version update in China with the MIUI Pad Launch Event. The update has been rolled out for a wide variety of handsets and it comes with many amazing features and enhancements to improve the overall experience of using a Xiaomi device.

Changelog for the MIUI 12.5 update for Xiaomi devices

How to download and install the new MIUI 12.5 and MIUI 12.5 Enhanced Version update on your Xiaomi device?

Firstly, you need to only download the MIUI 12.5 or MIUI 12.5 Enhanced Version update corresponding to your device.

Once the update is downloaded, you can install the update on your Redmi, Mi, or Poco device. For doing that, follow these instructions. 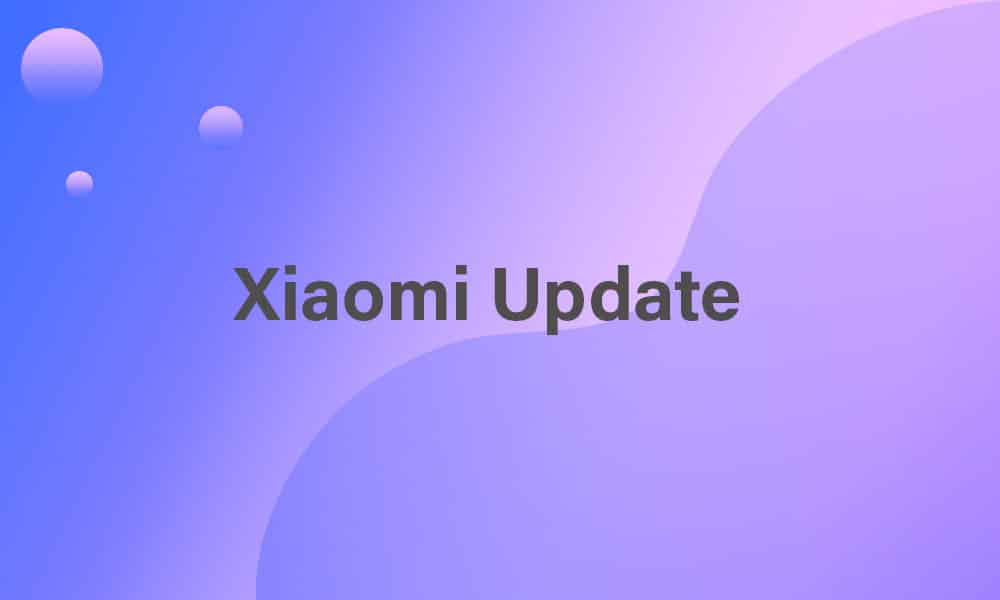