In nothing’s, The truth event Nothing has confirmed the Phone (1) for summer 2022. The specifications of the device remain unknown. There have been a lot of rumors and leaks surrounding on Nothing Phone 1.

Nothing Phone (1) is built to compete with the Apple Products, MagSafe is now a universal name that Apple uses for both iPhone and Mac charging, Now Looks Like Nothing will also launch its Battery Charging case with Nothing Phone (1). We at Rootmygalaxy [Via passionategeekz] have spotted Nothing Phone 1 battery charging mobile phone case. The Phone case also looks transparent in design, The connectors are visible on the case. Nothing Phone 1 Case looks identical to Nothing Phone 1 Internals that was revealed in earlier reports by wallpaper 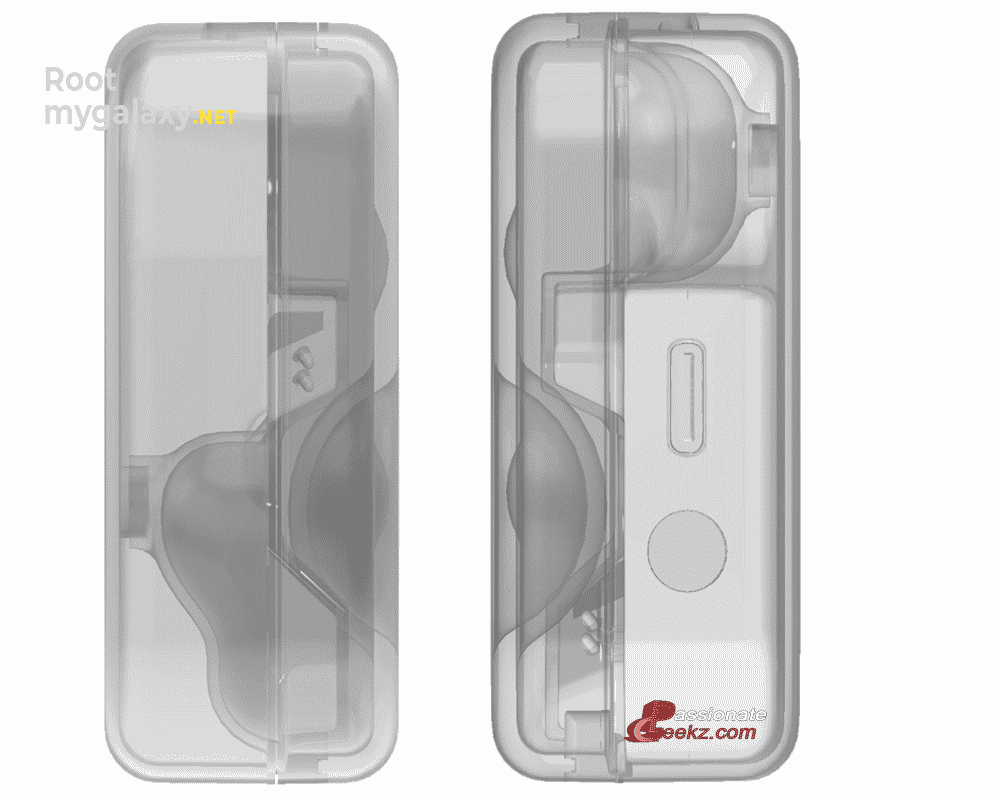 Nothing Phone (1): whats to expect

Nothing Phone 1 will be the first device from the Nothing ecosystem that will easily connect with other nothing devices, In the event Nothing announces the Nothing Ecosystem where we can expect various types of products by brand, Nothing phone 1 is an android phone thus runs android with nothing custom skin over the top, Nothing OS. according to the marketing speak it will likely be a skin close to stock Android all without losing a distinct look.

Nothing Phone 1will be equipped with Qualcomm Chipset, Along with up to 8GB RAM. Nothing Chipset is still a mystery. According to many, Nothing phone 1 will be equipped with Snapdragon 8 series processor or 7 series. Nothing Phone 1 will have a dual rear setup with the best camera optics, which is Currently Unknown. There is nothing much information about the Phone 1. Well, We have to wait for 12th July as nothing is holding a launch event. A leak then claims that the phone itself will go on sale on July 21, which lines up with the official release event.