The new software update for Galaxy A32 5G is rolling out in Malaysia bundled with firmware version A326BXXU3AUH4. On the other hand, Galaxy A52 5G is receiving the newest security update in Australia. It can be identified by the firmware version A526BXXS1AUH2.

As of now, we don’t have the complete changelog for any of the two phones. But, you can expect it to bring nothing more than just a new security patch. Currently, the OTA updates are heading to specific countries and should start reaching other regions over the next few days. You can manually check for the new update by heading to Settings >> Software updates. 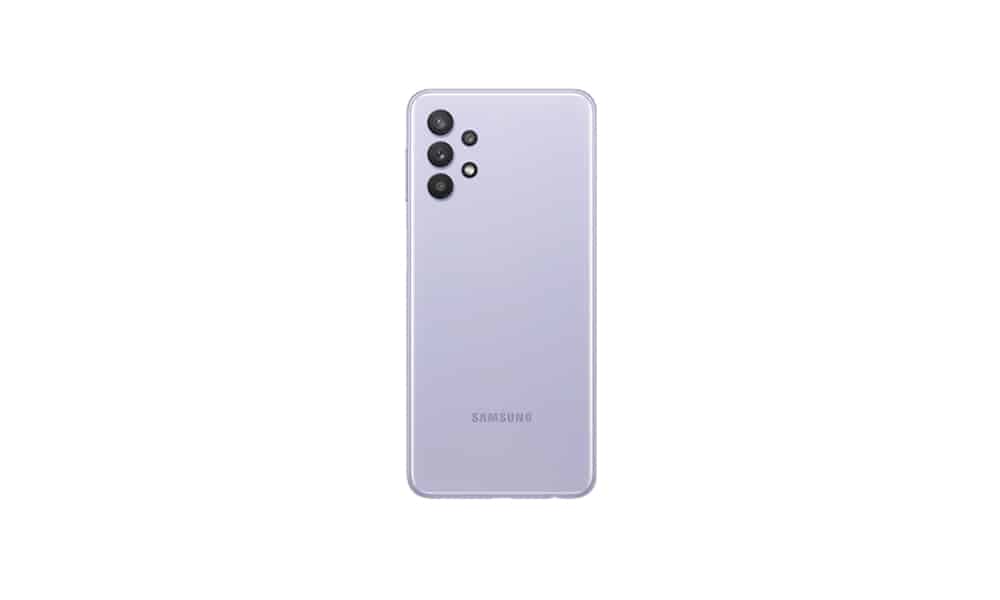 Both Samsung Galaxy A32 5G and Galaxy A52 5G were launched earlier this year running Android-11 based One UI 3.1 skin. According to the company’s software update policy, both are eligible to receive the next major Android OS upgrade, Android 12. As of now, Samsung has not yet released an official list of its devices that are eligible for the Android 12. We have created a dedicated Samsung’s Android 12 update tracker, where you can check new developments on One UI 4.0.