This update comes with the latest security patch update which was released by Google in April 2018 which comes with April 1 security patch update.This update comes with other bug fixes and stability improvements and you should get some improvements in the speed of the phone also. Thus, you should download and install the update to your Galaxy A5 2017 on Samsung network which will come as an OTA update to your phone. 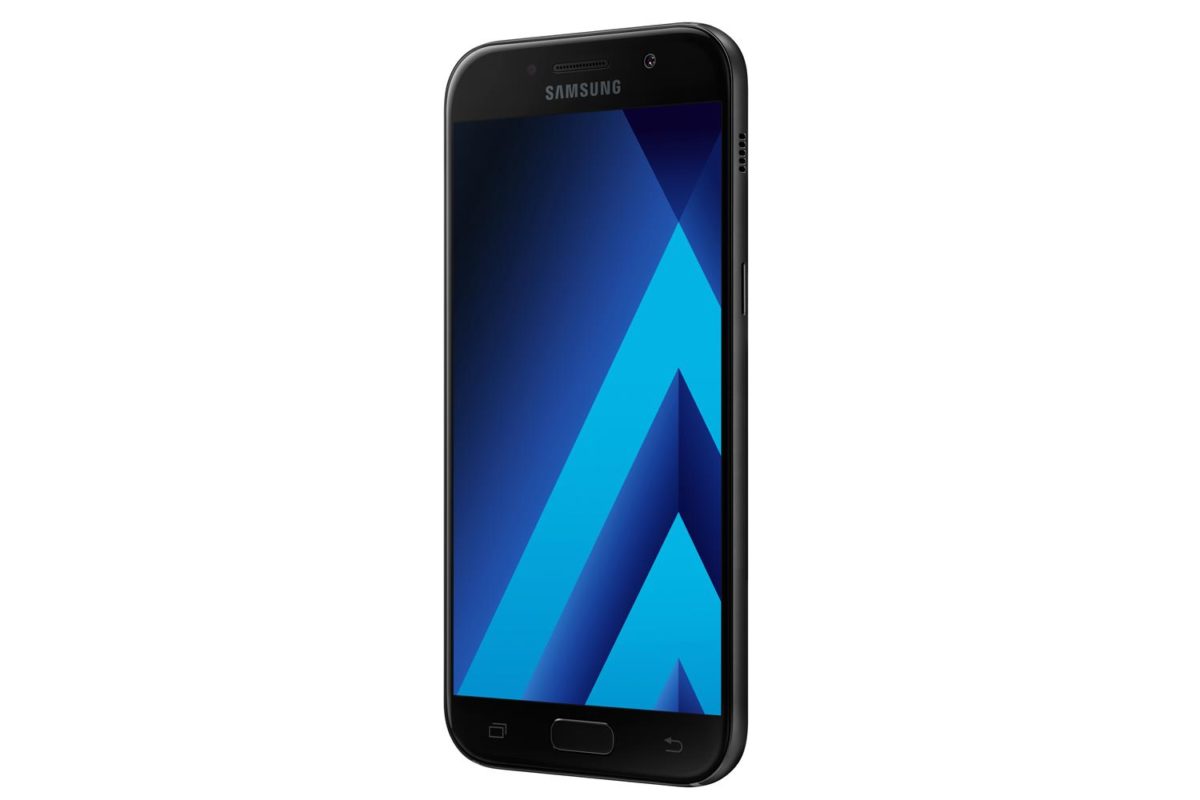