As per reports, Verizon has included many performance improvements and the most up-to-date Android Security patch on your Galaxy Note 10 series. You can look for the software versions –

Changelog for the November 2021 Security Update

The latest software update will provide the most up-to-date Android Security Patch on your device, enhance the system’s security, fix multiple bugs, and provide performance improvements.

If you’re looking to check for the new update manually, you should head over to your device’s Settings. Then, tap on Software Updates before finally hitting the Download and Install button. Reboot your device once the update is installed. 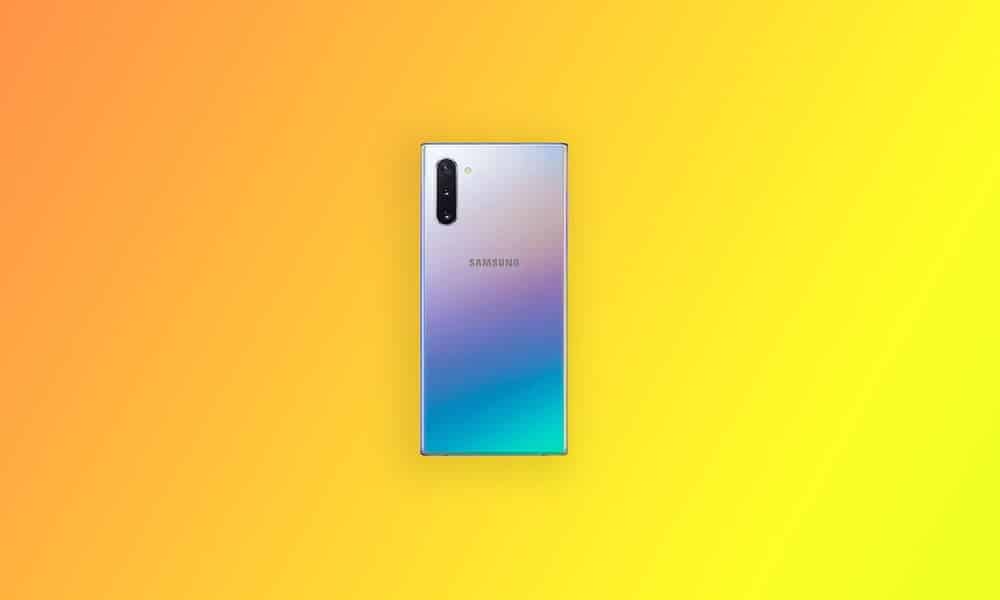