Last month, the Galaxy S10 series received the June 2022 security update. But, it was limited to the international models. And, it took a month for the update to reach the US. The June 2022 security update for the Galaxy S10, Galaxy S10e, and Galaxy S10+ is rolling out in the US with the firmware version G97xUSQU6IVE7. It fixes dozens of vulnerabilities of different severity levels to improve data security and user privacy. The update might also improve device stability. 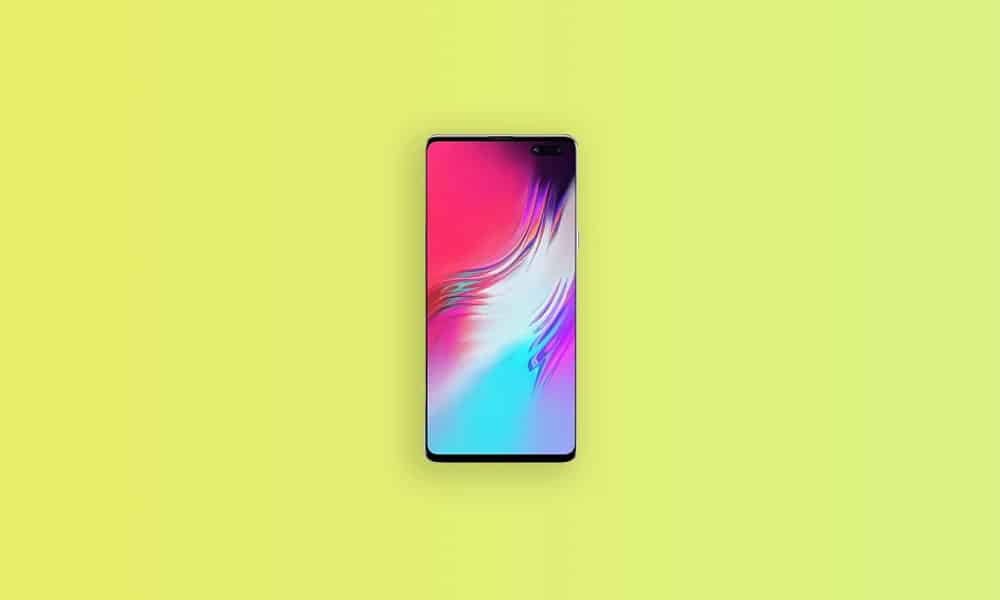 If you are a Galaxy S10, S10e, S10+, and S10 Lite user in the above-specified region, the new OTA update will reach your phone soon. Alternatively, you can go to Settings > Software update and tap on Download and install to update your phone.