Samsung has released the Galaxy S10 Lite’s April 2022 security patch in the United States. The software is being pushed out to the smartphone, which is carrier-unlocked. Last week, the same security update was delivered to the international version of the device. 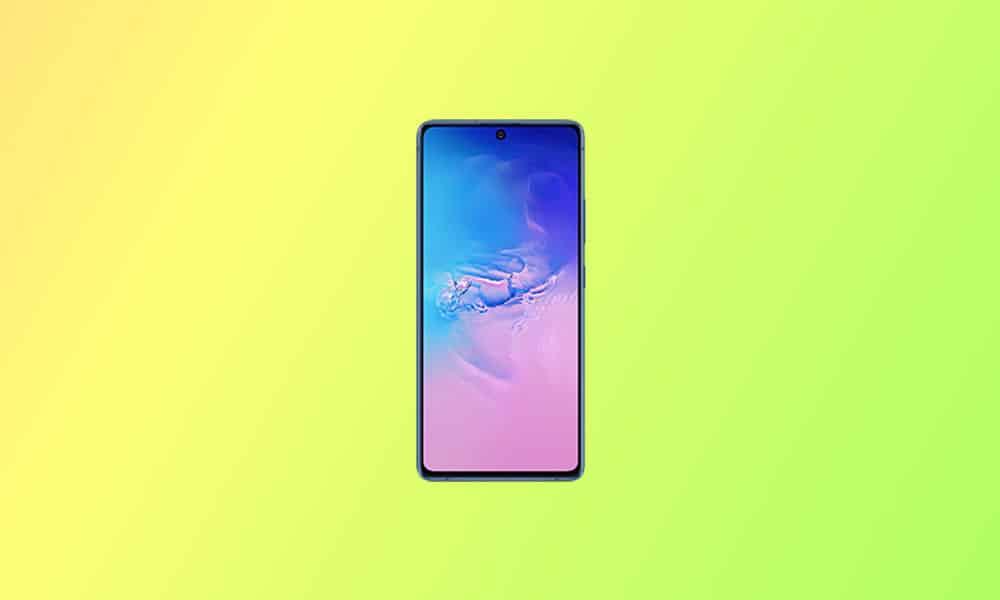 The Galaxy S10 Lite’s US unlocked variant has been updated to firmware version G770U1UES6EVD3. It includes the April 2022 security patch, which addresses over 88 privacy and security flaws. Samsung may have implemented general bug fixes and device stability improvements in its new upgrade.