Samsung Galaxy S10 Lite was updated to One UI 4.0 earlier this year, and now, the device is getting updated to One UI 4.1, thanks to the impressive software support from Samsung. Although One UI 4.1 may seem like a minor upgrade over the One UI 4.0, it brings numerous optimizations and new features, such as customizable RAM Plus, a Grammarly-powered Samsung keyboard, and more.

The One UI 4.1 update based on Android is currently rolling out in Brazil. And, as we know, Samsung does not take too long to make the update available in more regions. The device is getting another software update, which is rolling out in Spain. It does not bring the One UI 4.1, but users are only getting the April 2022 security patch. 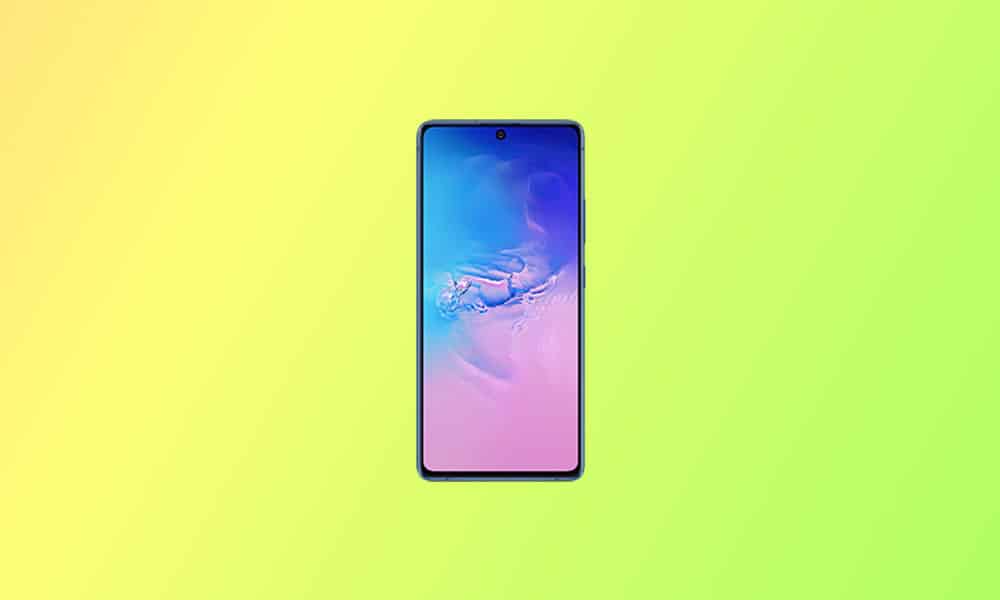 Samsung has made several noteworthy changes to the One UI 4.1. It includes Grammarly integration to the Samsung keyboard, the ability to turn off Game Optimization Service (GOS), Google Duo Live Sharing, and the ability to add virtual RAM of the amount you need.