Samsung is updating the Galaxy A32 5G and Galaxy S10 series to the November 2021 security patch. The latest security patch fixes 25 fixes from Google and 13 fixes from Samsung for vulnerabilities to enhance the system security and privacy.

The new software update for Galaxy S10, Galaxy S10 5G, Galaxy S10e, and Galaxy S10+ is reportedly rolling out in South Korea. It can be identified by the firmware version G97xNKSS7FUJ2. Currently, we don’t have the complete changelog for the new OTA update. However, it is unlikely to bring any major changes like new features or UI changes.

The Galaxy A32 5G’s new update also brings the Android security patch level to November 2021. Last week, it was rolled out for the Galaxy A32 4G and the 5G variant is also picking up the latest security patch. The update is bundled with the firmware version A326BXXU4AUJ6. It is currently available in the Philippines and should cover more regions in the coming days. 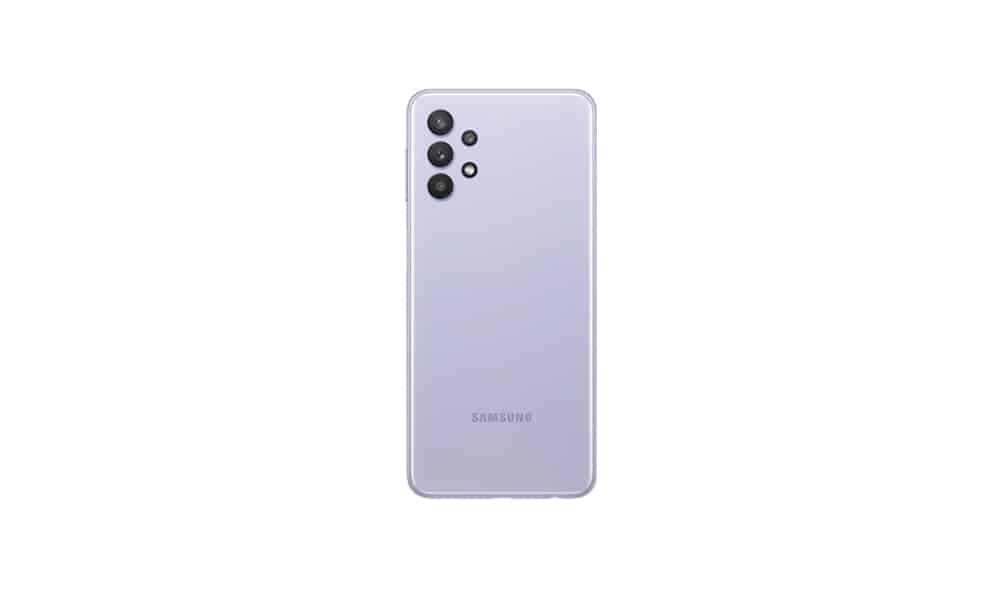 Samsung Galaxy S10 series or Galaxy A32 5G users in the specified regions have started getting the November 2021 security update. Those, who are still waiting for the update can manually download the update by heading to Settings >> Software updates.

Samsung released the Galaxy S10 series back in 2019 with Android 9 pre-installed, whereas the Galaxy A32 5G came earlier this year with Android 11. The devices are likely to receive the One UI 4.0 skin, based on Android 12. Currently, it is being tested on Galaxy S21 series.