Google Play Store is a digital distribution service developed by Google for the Android marketplace. In every Android-powered device, Google Play Store acts as the official app store, allowing you to easily find and download apps, books, magazines, games, and more. Samsung’s smartphones are powered by Google’s Android firmware, which means that every Galaxy phone uses Play Store as the official app store. Aside from the Play Store, Samsung devices also come pre-installed with Galaxy Store apps.

There are many applications available through the Google Play Store, most of which come free of cost while some of them are paid. Android users will be able to get any of the thousands of apps directly on their devices.

Google Play presents people with personalized collections of games and applications, which are based on criteria like the user’s past activities, their personalized likeness, their location, and major events. Google Play Store racks up billions of downloads per year thanks to its worldwide use.

Before downloading any app from the Google Play Store, it’ll show the necessary information about the package size, number of downloads, rating, reviews, and more.

This app store also provides users with the needed information about the apps they’re downloading and allows them to rate a particular application. 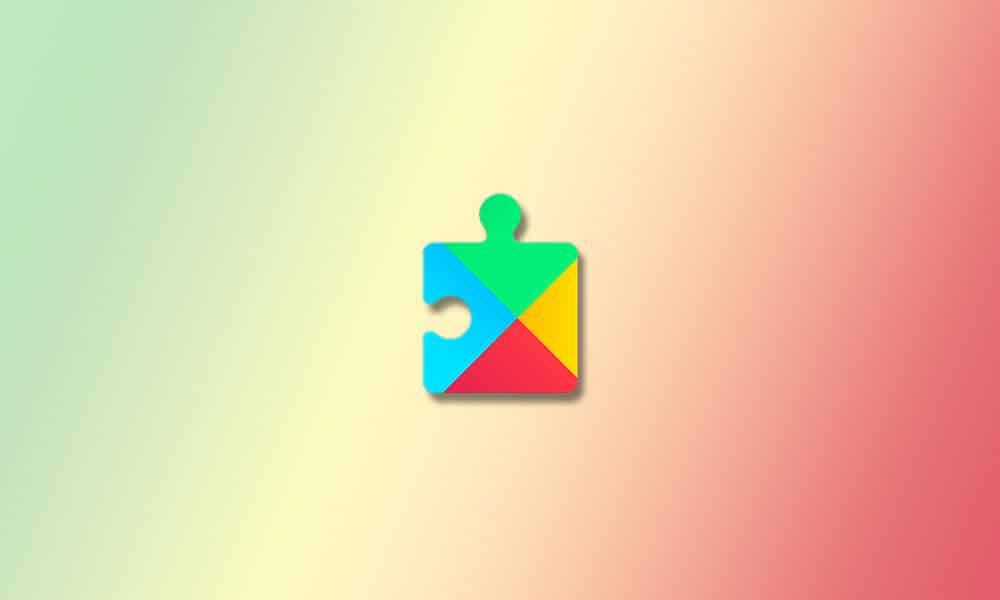 Firstly, you’ll need to check for the current version of the Play Store on your device. To do that, open the app, head over to the Settings, scroll to the bottom and find the Play Store version. You can either update to the latest version there itself or you’ll be able to sideload the new version manually through a third-party source.

Update to the latest version of Google Play Store 29.4.13 here.