The Honor 20i has received the EMUI 10 Beta update in November 2019 in India and then the Chinese variant users have also received the beta update. Currently, Huawei has released the Honor 20i Android 10 (EMUI 10) update and it also packs the updated December 2019 Security Patch. The new software update comes with a software version V10.0.0.158 and weighs around 650MB in size.

If you don’t know about the December 2019 patch update, it fixes the major security bug in the framework component that could enable a remote attacker to cause a permanent denial of service. While Android 10 is the latest Android OS version that you can’t skip by any mean. It’s the successor version of the last generation Android Pie. 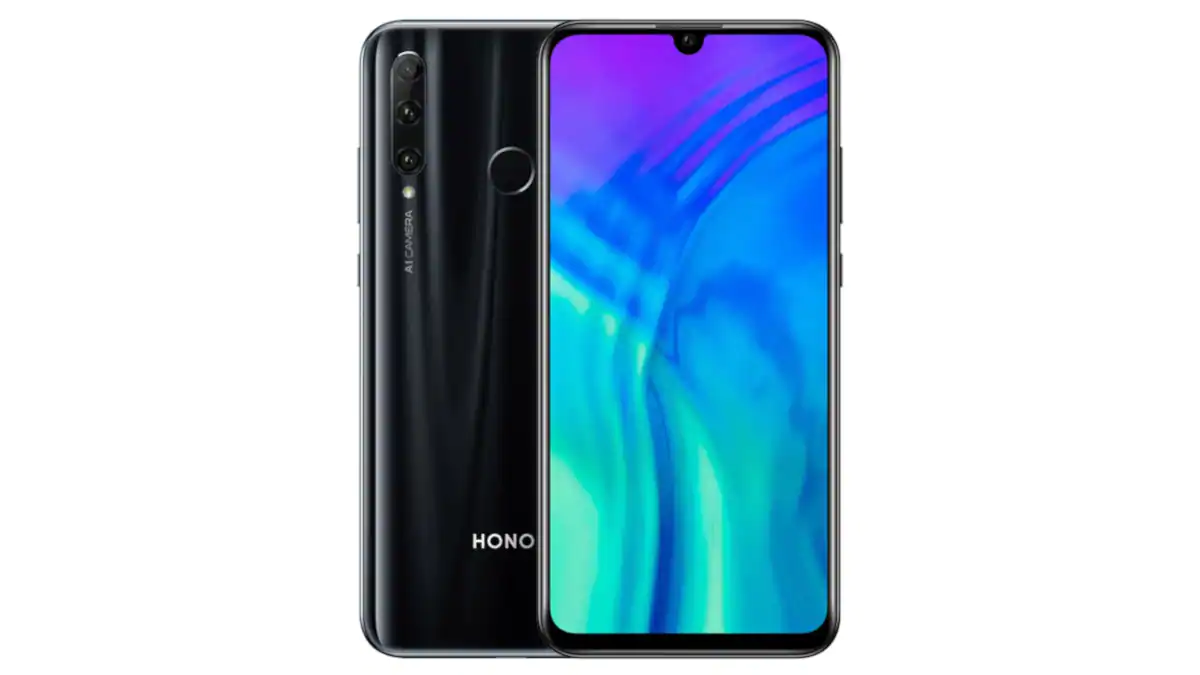 As the OTA update is rolling in batches, it will take some time to arrive completely on all the Honor 20i models. Meanwhile, you can check the software update from the device Settings – System – System Updates – Check for updates.