The Honor Play 4 is now picking up yet another Magic UI 3.1 update with December 2020 security patch in China. The update comes with version number Magic UI   3.1.1.199 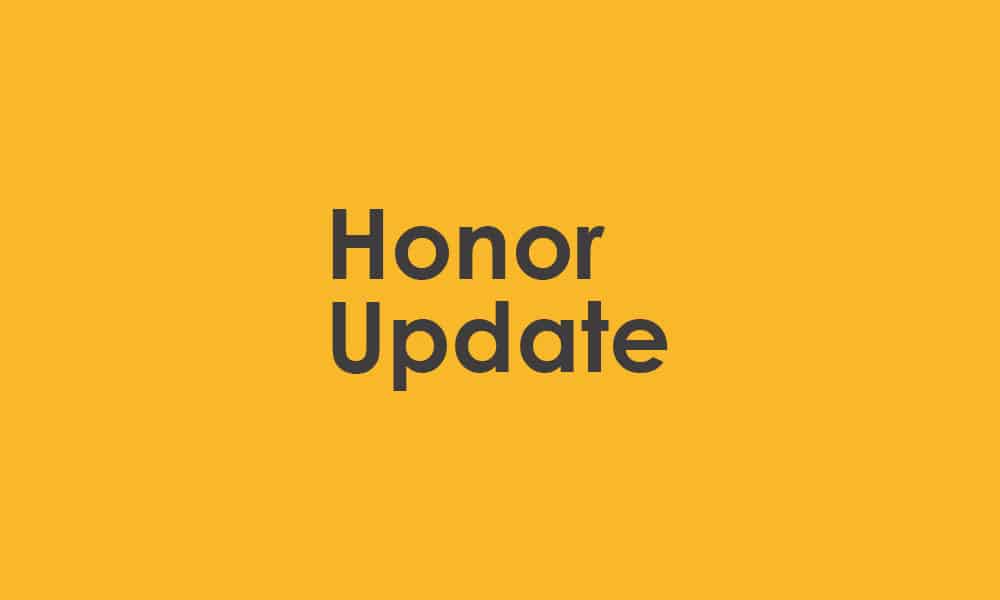