Huawei has started pushing out the stable EMUI 10.0 update for its devices which is based on Android 10. However, the EMUI 10 global update has been released for Huawei P30, P30 Pro, and Mate 20 Pro devices. But due to the gradual roll-out process, it will take some time. Now, there is good news for Huawei users that some of the mentioned device users can now upgrade to the latest EMUI version easily. Check out the steps on How to Install EMUI 10 Based On Android 10 Update with HiCare app.

If you’re using Huawei P30, P30 Pro Porsche Design, Mate 20 RS, Mate 20, Mate 20 Pro, Mate 20 X, Nova 5T device, then you can simply upgrade to EMUI 10 (Android 10) via the HiCare app. But before heading over to the update steps, make sure to follow all the requisites at first.

Page Contents show
1. Pre-Requisites Before Upgrade
2. EMUI 10 Known Issues
3. How to Install EMUI 10 Based On Android 10 Update with HiCare app 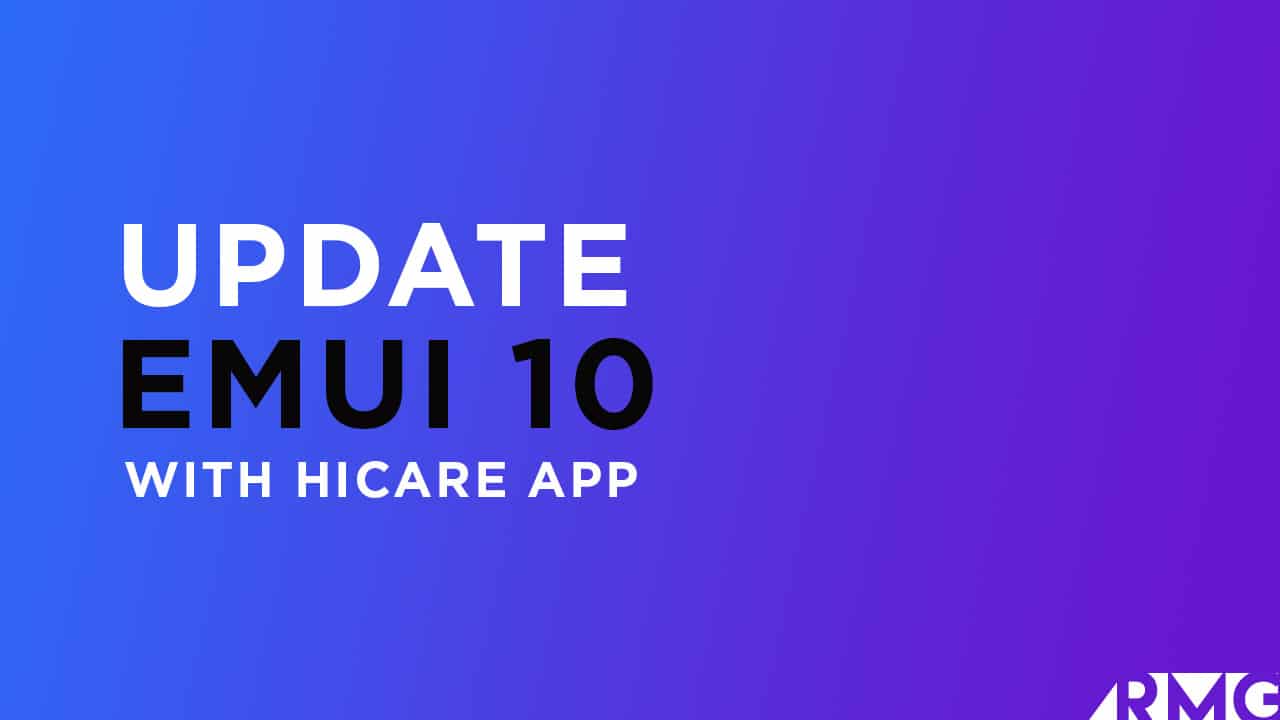 [note type=”note”]You should receive the upgraded EMUI 10.0 version within 2 hours. It may take longer time as well due to a large number of applicants.[/note]

We hope you’ve found this guide helpful and you should now upgrade your Huawei device via HiCare app to EMUI 10 version. For any queries, comment below.