Google’s new video calling app is no more in beta.Google Duo is now available in Google play store.Anyone having an android device can download the application.This is just like Skype.We have personally used the app and it worked pretty well.

The google’s Duo app works like Whatsapp.Users can only call the person if the number of that person is saved on user’s Contacts.But like WhatsApp, anyone having your number on his contact list can video call you which sometimes disturbing.

How to Block or Unblock a Number On Google Duo 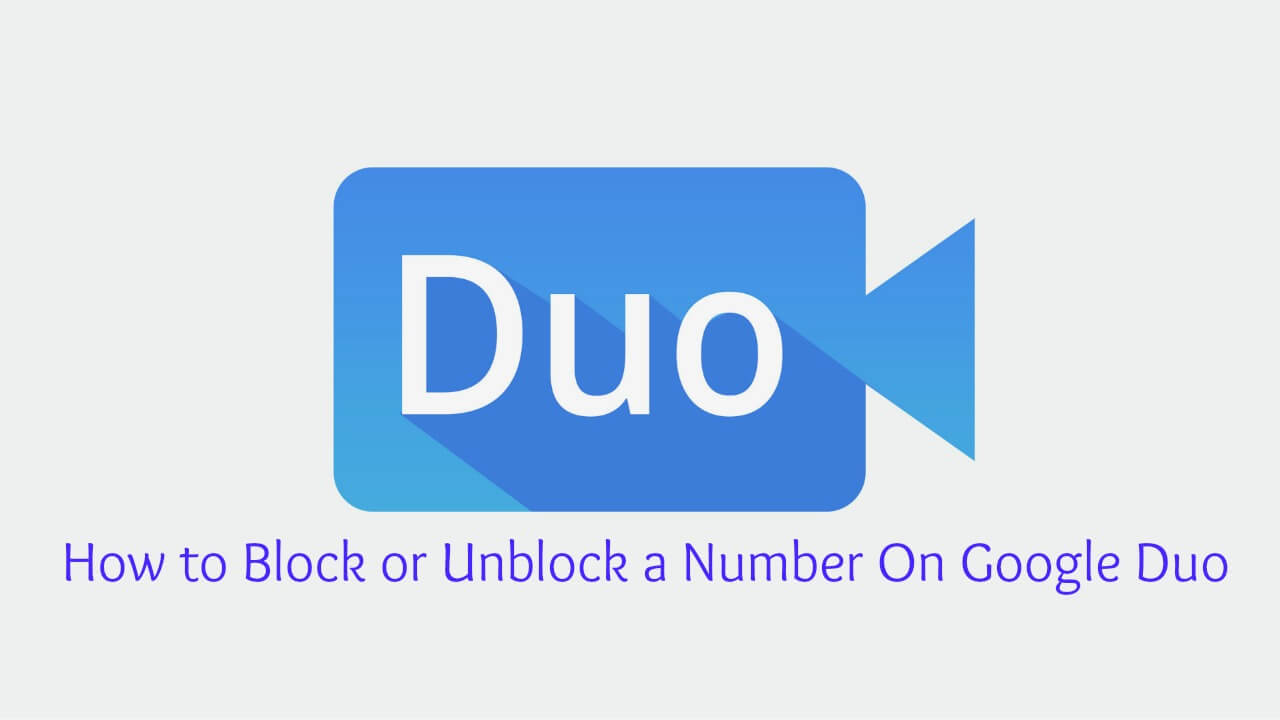 Block a Number On Google Duo

Unblock a Number On Google Duo