The easiest method to fix slow charging issue on Galaxy Note 9: Is your Galaxy Note 9 charging slower than usual? If yes, then don’t worry, we have got the fix for you. Recently, the latest flagship of Galaxy Note line up, the Galaxy Note 9 was launched. Ever since their launch, the users have been busy pre-ordering these devices or making arrangements to buy them in the coming days. The new device comes with Android 8.1 Oreo firmware and has exciting lists of specifications and features respectively. However, since no Android is perfect, even these two come with flaws.

The Samsung Galaxy Note 9 comes equipped with a 6.4 inches Super AMOLED display (1440 x 2960 pixels resolution). The global variant is powered by Samsung‘s own Exynos 9810 Octa-core CPU whereas the US and Chinese variants are powered by Qualcomm SDM845 Snapdragon 845. 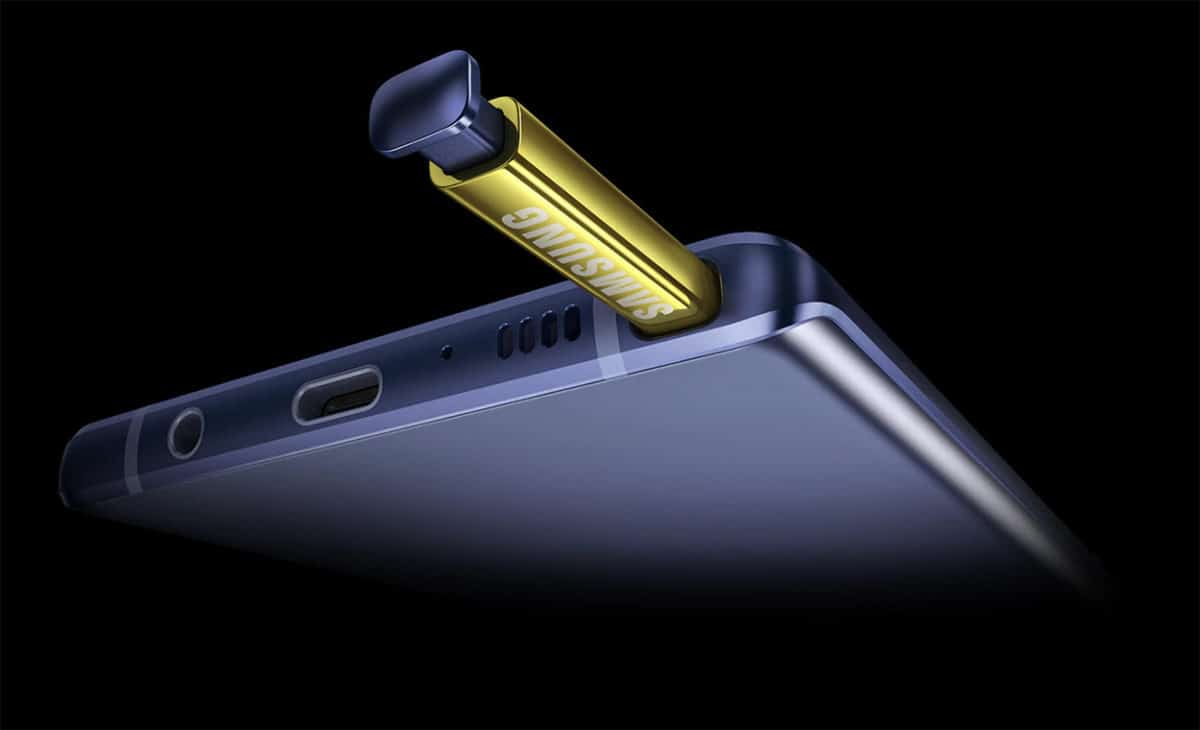 How To Boot Into Safe Mode On Samsung Galaxy Note 9