Samsung is usually the frontrunner in releasing the latest software updates. While the brand has already started rolling out the April 2022 Security Patch, there are some handsets yet to receive the March 2022 Security Update. Galaxy Note 9 was one of them but not anymore as it has officially bagged the March 2022 Security Patch Update. The new software update has started rolling out for Galaxy Note 9 users in the United States, with both carrier-locked and carrier-unlocked devices receiving the update.

The update can be easily identified as it comes with the firmware version N960U1UES9FCV2 and N960USQS9FVC5 for carrier-unlocked and carrier-locked versions respectively. The update will not only come with the new security patch but also come with bug fixes and improvements to give a better user experience.

Samsung has started rolling out the March 2022 Security Patch Update for Samsung Galaxy Note 9 in the United States and it’ll come with the build numbers N960U1UES9FCV2 and N960USQS9FVC5 for carrier-unlocked and carrier-locked versions respectively. The new update will improve the stability and security of your devices while also providing seamless performance thanks to the newly added configurations. Moreover, the update will also come with many general bug fixes and fixes for issues to provide an optimum overall user experience. The update will address more than 50 vulnerabilities affecting Android OS and Samsung software. 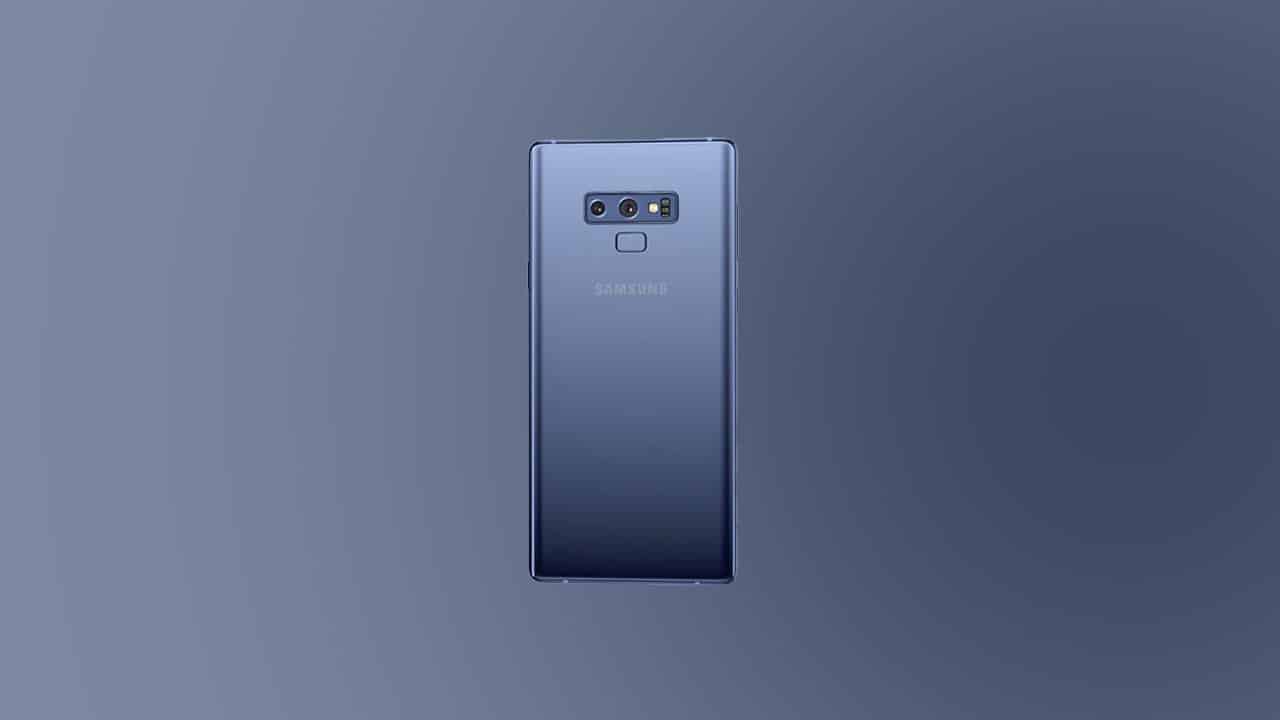 In case you are a carrier-locked or carrier-unlocked Samsung Galaxy Note 9 user in the United States, you should be on the lookout for the March 2022 Security update as you’ll be receiving it anytime in the coming days. You can also manually check for the update by following these simple instructions –