Home > How To > How to Install Android 6.0 Marshmallow Boot Animation

Full Step By Step Guide On How to Install Android 6.0 Marshmallow Boot Animation

Google finally named its next android version.Upcoming android 6.0 is called Marshmallow.There are some developers build available for nexus 5,6 and 9 users, but official build yet to come.If you want the new marshmallow boot animation on your android device just follow the simple guide on How to Install Android 6.0 Marshmallow Boot Animation.

Now Official and unofficial Marshmallow ROMs are available for various devices.So Check them out.But still if you want to get the Boot animation then follow carefully. 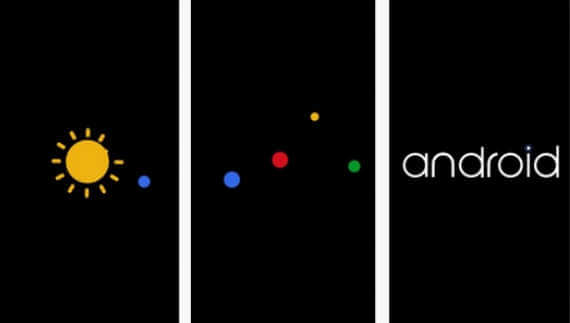 DONE!!! Now you have the new android 6.0 marshmallow boot animation on your android phone.