Recently, Google officially released the Beta version of the operating system Android 13 Developer Preview. The first build is exclusively for developers but now Android enthusiasts can have a taste of the new firmware as well. Android 13, codenamed “Tiramisu”, makes use of Material You themes available for Android devices. 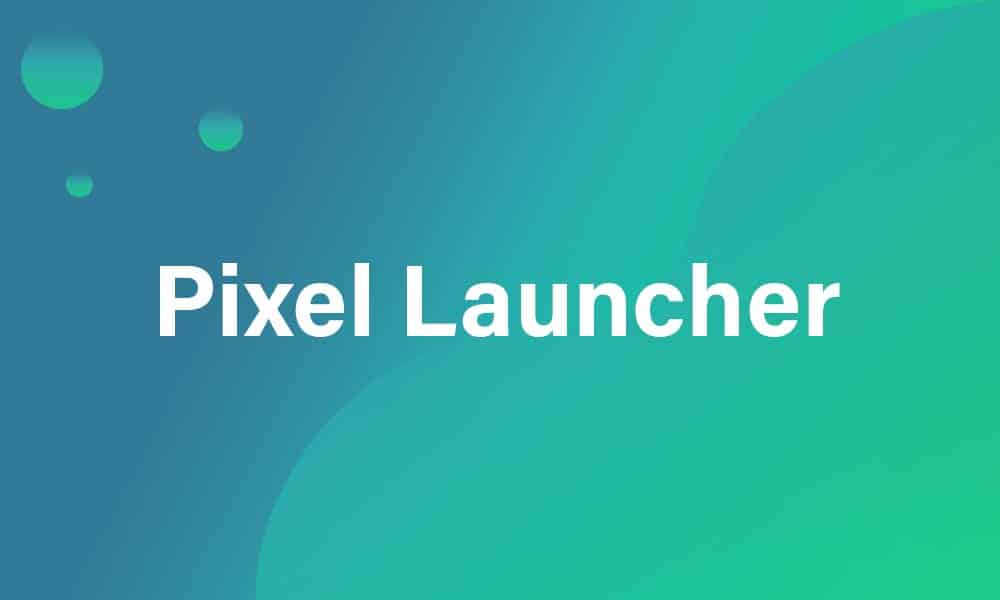