Huawei starts rolling out a new software update for Maimang 7 users in China. The update installs the January 2021 security patch which fixes 4 critical, 1 medium, and 25 high levels of CVEs and makes the device more secure to use. 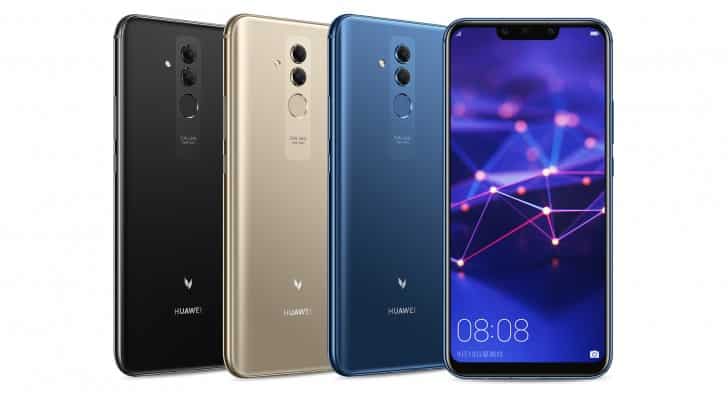 This is a minor security patch update and hence does not adds new features or changes to UI. The latest update for Huawei Maimang 7 bumps the EMUI version from 10.0.0.166 to 10.0.0.167.

If you are a user of Maimang 7 in China and haven’t received the update yet, then, use any of the following methods to check for the latest update manually.