AnTuTu has published its list of top 10 best performing flagship smartphones for October month. The Kirin 9000 SoC powered Huawei Mate 40 Pro leads the chart by outperforming the IQOO 5 Pro which is powered by Snapdragon 865. 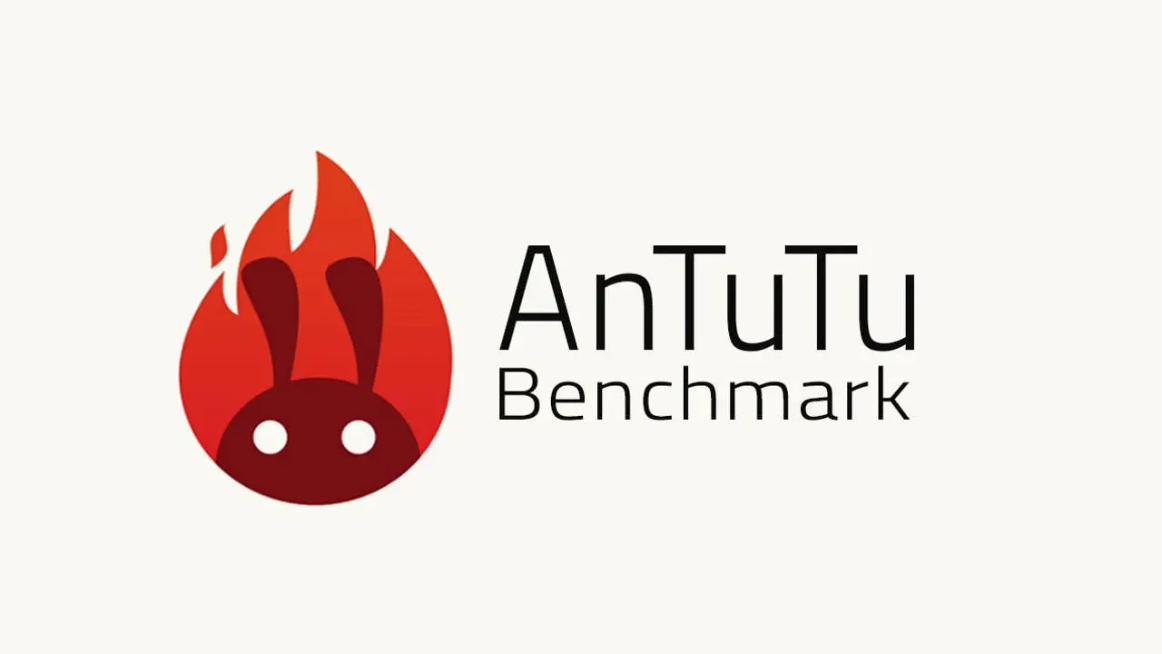 The Huawei Mate 40 Pro with AnTuTu points 689,335 is well ahead of the previous month’s leader IQOO 5 Pro which now sits at number 2 position with 663,979 points. With performance mode turned on, the Mate 40 Pro can go beyond 720,000 points. The average score is calculated by testing more than 1,000 devices on AnTuTu Benchmark V8 from October 1 to October 31. 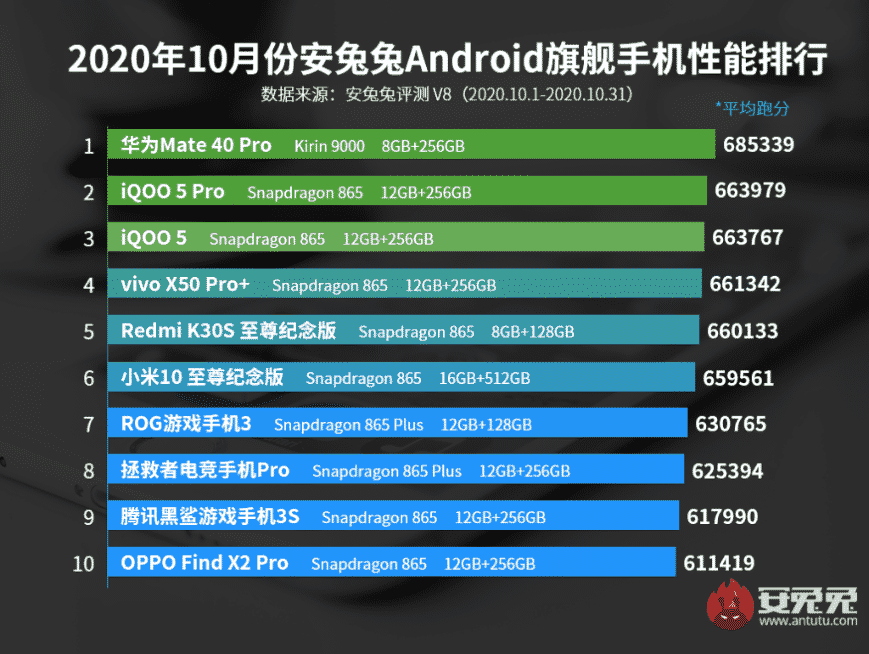 The 8GB LPDDR5 RAM and 256GB UFS 3.1 variant of Huawei Mate 40 Pro was tested in the AnTuTu benchmark. Along with the higher clocked CPU, the memory performance also helped the device to grab the top position. Moving ahead in the chart, the IQOO 5 Pro and its standard version IQOO 5 gets 2nd and 3rd place respectively.

The Asus ROG Phone 3 sits well behind Redmi K30S which is considerably a cheaper device. For October 2020 AnTuTu flagship phone chart, Huawei Mate 40 Pro is the performance king. It will be interesting to see if the upcoming Snapdragon 875 SoC can overtake the Kirin 9000 SoC.