Huawei has rolled out EMUI 8.0.0.338 to the Huawei MediaPad M5. The update is still based on EMUI 8.0. The latest update is being rolled out in a phased manner via OTA. 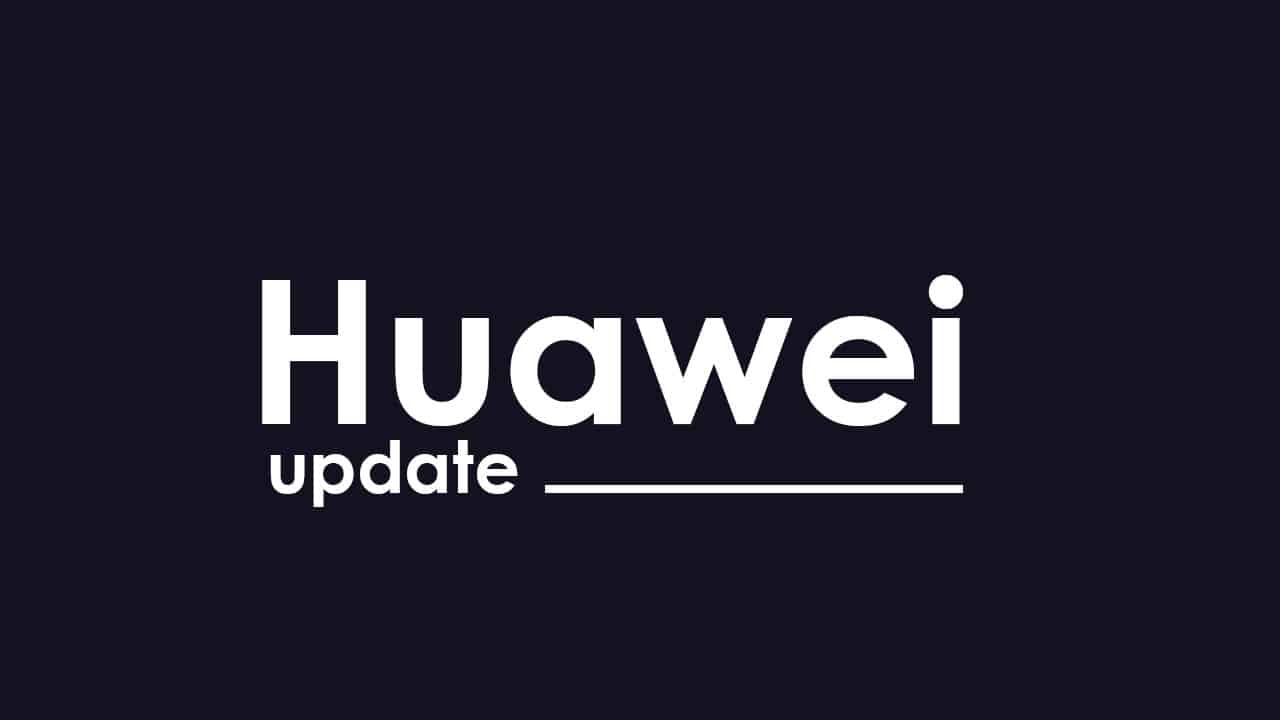