After a very long wait, Huawei has rolled out September 2020 security patch update with EMUI 8.0.0.410 to the Huawei P8 Lite. The update is still based on EMUI 8.0. The latest update is being rolled out in a phased manner via OTA.

The update brings fixes to several bugs which were being reported after the last security update. Along with all these fixes, it also integrates the newer September 2020 security patch update. 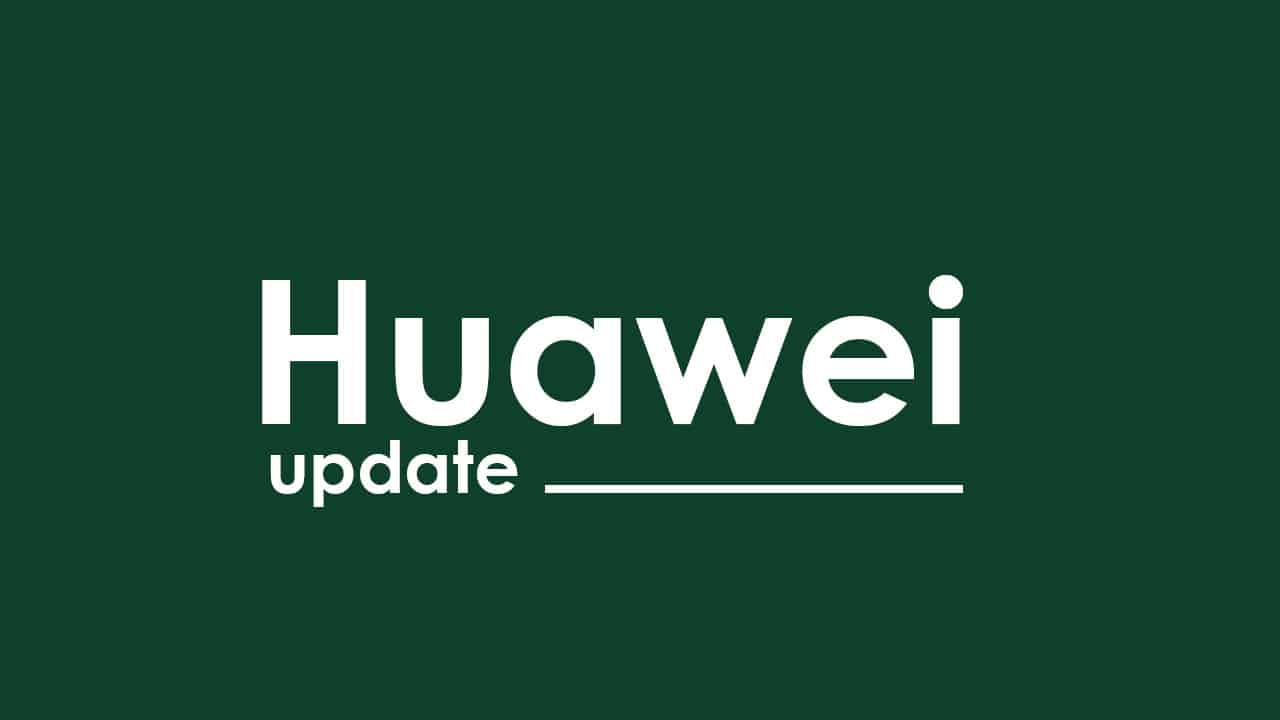