The ROM is functional, all important features are working properly like Camera, NFC, GPS, WiFi, and Bluetooth.During our test, we haven’t seen any big issue.We will post if you found any bugs.

How to Install Android 6.0 Marshmallow on Google Nexus 7 2012

rootmygalaxy.net will not be held responsible for any kind of damage occurred to your Goole Nexus 7 Grouper 2012 while following this tutorial.Do it at your own risk.

How to Safely Install Android 6.0 Marshmallow on Google Nexus 7 2012 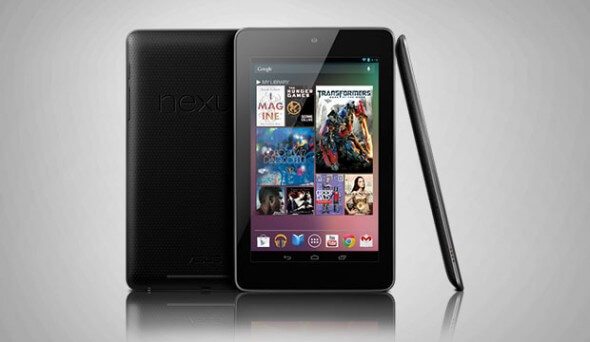