RootMyGalaxy.net is not responsible for any damage happened to your Device while following this tutorial, Proceed at your own risk. 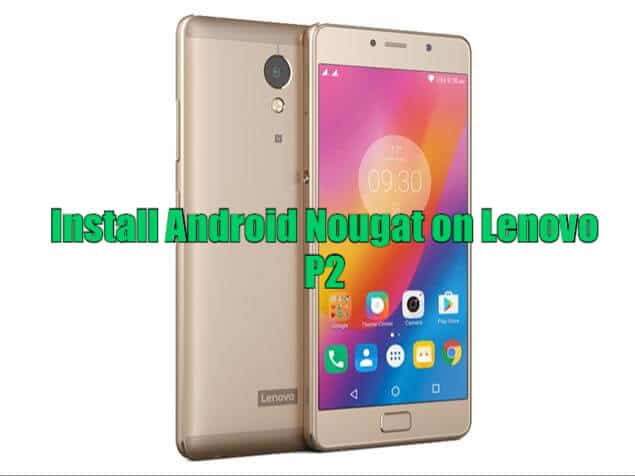 Done! Now your device is running on the latest Android Nougat firmware. If you have any queries regarding this feel free to ask in the comment section.