How to Install Substratum on Android 8.0 Oreo Without Root: The word customization is synonymous with Android, and that is why smart users prefer Android over iOS. It does not matter which company’s Android smartphone you buy, you can customize anything and everything by installing custom ROMs. Most of the smartphones come with built-in theme engines that let you customize various aspects that you cannot get with stock Android version. The reason is stock Android versions do not have a theme engine of its own.

It is a great achievement to make the custom themes working on unrooted Android Oreo device. If you have taken Android 8.0 Oreo update, all you need to do is install Substratum Theme Engine from Google Play Store for free. Unlike other apps, it is not going to work straight away. You will need an extra add-on to run the same on all Android devices. The extra add-on app is Andromeda, and it will cost you $1.99 which is perfectly worth it. This is a brand new app which connects custom themes to unrooted devices and hence, it is still in beta version, and you can expect a few minor bugs.

Substratum is a powerful theme engine, and when you are going to use it on an unrooted device, it is not going to be as smooth as it would have been on a rooted device. To run Andromeda on your Android phone, download Andromeda desktop client application as per the operating system and extract the files. 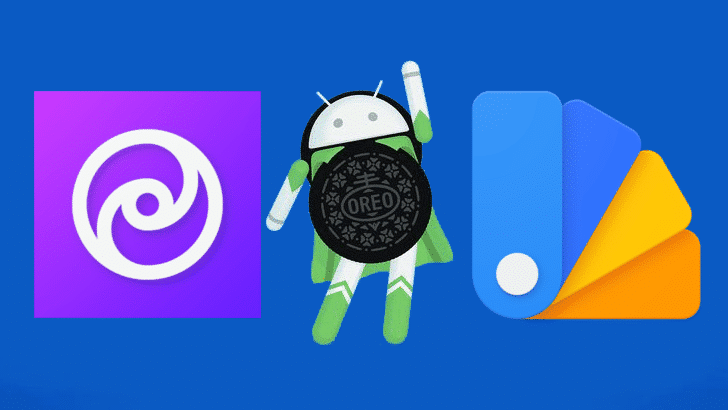 Step 1. Enable USB debugging on your device. Launch Andromeda app on your phone. The Connection Status should show Disconnected.

How to Enable Developer Options and USB Debugging On Android

Step 2. Connect your phone to your computer via USB and run Andromeda desktop client.

Windows Users – Double click on start_andromeda.bat file from the extracted folder and a command prompt will come up. Press Enter and it will automatically process adb commands. You need to do this once, and then you can run Andromeda comfortably from your phone next time.

Mac Users – Open .dmg file and click on AndromedaClient and in the next screen, click on Continue button and in File Browser box, select Andromeda under devices list. Select and click on Choose and the rest will be done automatically.

Once the desktop client’s work is done, Substratum app will open up on your phone. The Connection Status will now show Connected. Remember, every time you reboot your phone, you have to start Andromeda by connecting to Desktop Client application.