Today, let’s see what does the term ‘Open source’ or ‘Freedom to modify’, that we’ve been hearing since the days of Linux. As the heir of Linux, Android has carried the fame along all the way, winning battles against most of the other Smartphone operating systems in the market.

It is the freedom to modify and redistribute without any chains to hold. And, as an end-user (which you are), the gates of freedom open with the developer options. It’s the stepping stones of customization and freedom that has been labelled so far. You wouldn’t see anything like the flexibility these offer in any other OS.

#1 How to Enable Developer Options:

As said earlier, the developer options are the gateway to customization and modding (as we call it). It comes with a lot of options including adjusting how many processes should your CPU handle and the functions of your embedded GPU.

To enable developer options, the methods depend on your Android Version.

Assuming that you’re not running anything older than Jellybean, 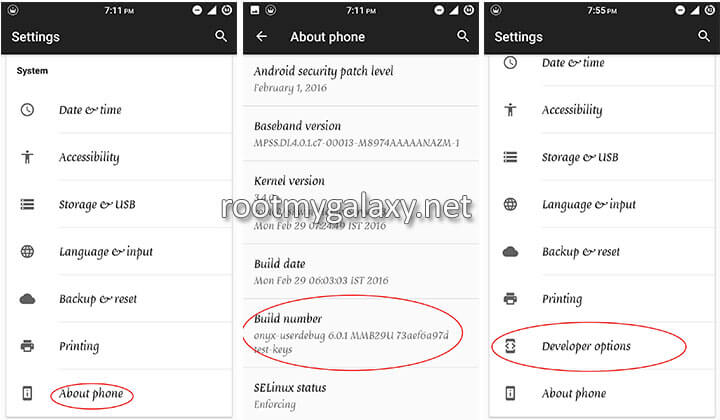 Now you can tweak the Developer Options. But beware of the risks that involve. I wouldn’t recommend doing anything here unless you know what you’re doing.

As many have often wondered about this Option since the days of first android, the answer is that the USB Debugging is just a mere gate opener for the ADB utility to access your phone. ADB is the most powerful tool when it comes to fixing your device or customizing it with Custom ROMs and Kernels and Scripts. If you are taking the experimental road of rooting and customization, never forget to leave USB debugging enabled.

And that’s it! You can access your phone through ADB even when the phone is bricked. A life saver truly! 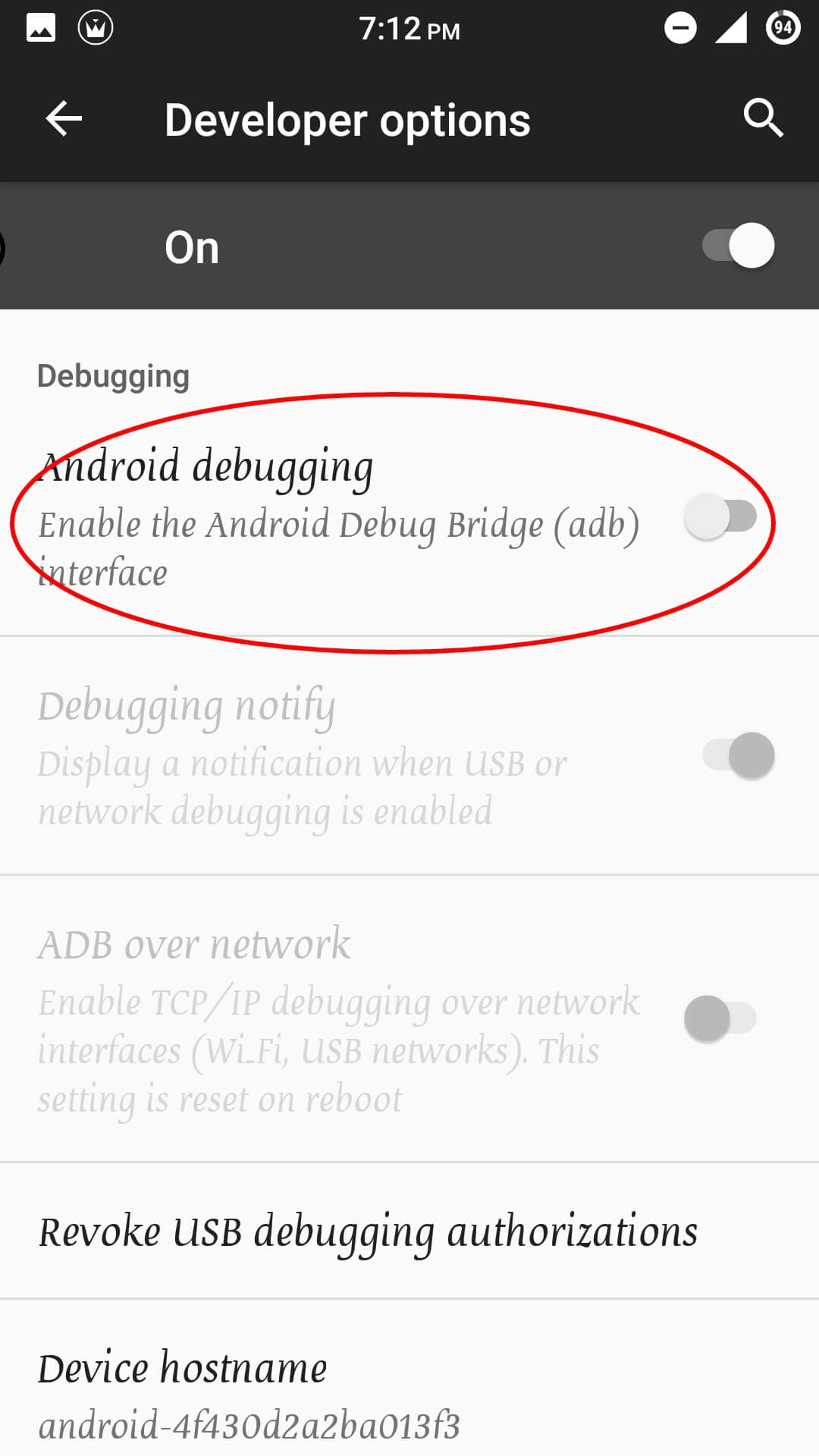 #3 How to Enable OEM Unlock

After all these years, we are yet to familiarize ourselves with the term ‘OEM’ and it’s extends. That’s not actually my topic to cover but, OEM Unlock is sort of my responsibility.

So, what is this ‘OEM Unlock’ in android device? Well, we haven’t seen that term mention anywhere inside the Android UI till Android 5.0, the Lollipop.

OEM Unlock is the key to locking and unlocking the bootloader of the device. It needs unlocking to modding through flashing ROMs, Kernels, etc. This feature might come pre-checked in some Nexus devices, the children of Google themselves but, not every phone has such privileges. So, let’s take a look at how you can enable the OEM to unlock the easy way and the hard way. After enabling OEM Unlock, you can unlock bootloader by ADB & Fasboot commands: How To Unlock Bootloader Of Any Android Using Fastboot

Further tinkering in ADB is risky and I wouldn’t appreciate you blaming me for the damages. So, learn what ADB does and be wise.

Thus, you got all the freedom Linux offers and can customize your phone as you please.

2 thoughts on “How to Enable Developer Options, USB Debugging and OEM Unlock on Android”