Just like Samsung’s Experience UI, there is another official stock UI that offers pretty average user experience and it’s not smooth enough for daily usage. We’re talking about the LG’s UX skin that has not so good user experience due to the UI or icons or even the system elements. Meanwhile, LG users also find it difficult to receive the Android update or even security patch updates to flagship devices as well. Whereas, the entry-level or budget category LG device users are the most sufferers when it comes to the software update. Here we will share with you the details and list of LG Android 10 (LG UX 9.0) Update Tracker.

It seems that LG isn’t interested on developing or pushing the latest software update to its eligible devices frequently. The LG UX 9.0 is running on the Android 10 and the company has released the same for a very few device models even after releasing the Android 10 almost ten months ago. In the upcoming weeks or months, the company will push the Android 10 update to more devices incrementally.

So, we will recommend you keep checking the firmware OTA update manually. Here in this article, we have provided a list of LG smartphones that have been upgraded to the Android 10 stable to date. 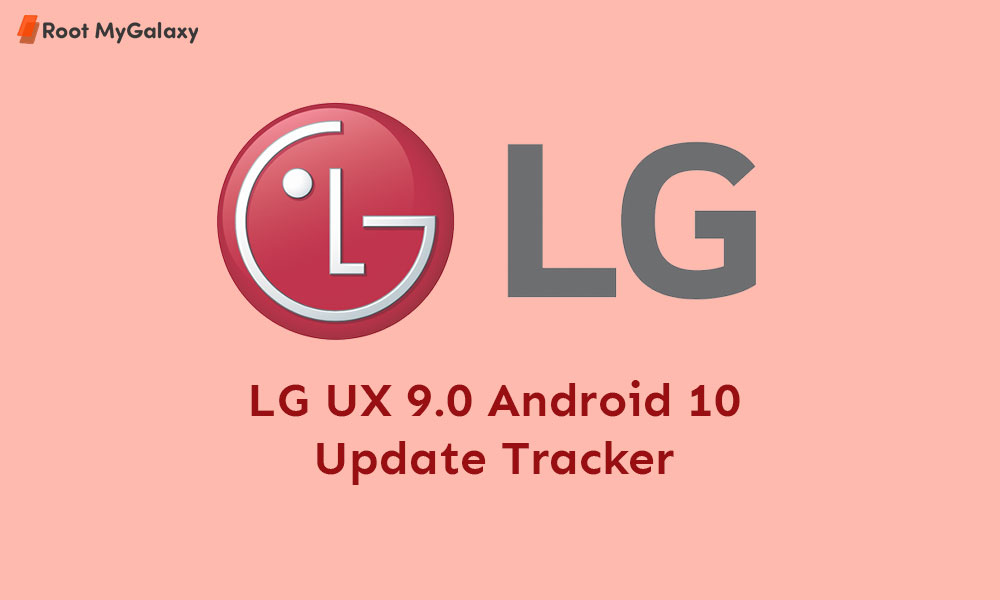 The list will be updated periodically whenever a new device will receive the LG UX 9.0 update. Keep visiting this blog for more info.