Full List of the Elephone devices getting Official Android 8.0 Oreo Update: Recently, on August 21st Google finally unwrapped Android Oreo which is the latest Android update to be officially released. Earlier this update was in the beta preview stage as it came out for support with Pixel, and Nexus devices. After months and months of waiting, Google finally managed to release the official firmware update for the next Android version named Oreo. Today in this post, we will be telling you about the amazing features of this update and all the devices that will be getting this update.

Similar to most other Chinese smartphone manufacturers, even Elephone has been trying to brind the most advanced and innovative products in the market. It has already unveiled the bezel less smartphone in their Elephone S8 which is set to be a threat to rivals like Samsung, Xiaomi, and LG.

Recently, Elephone announced that their smartphones will get an upgrade to the latest Android 8.0 Oreo Firmware. If any Elephone user is out there wondering if their device will be receiving the update or not, then this is the place where you’ll find the answer to your questions.

Page Contents
1. Exciting features of Android Oreo:
2. These Elephone devices which will be updated to Android 8.0 Oreo: 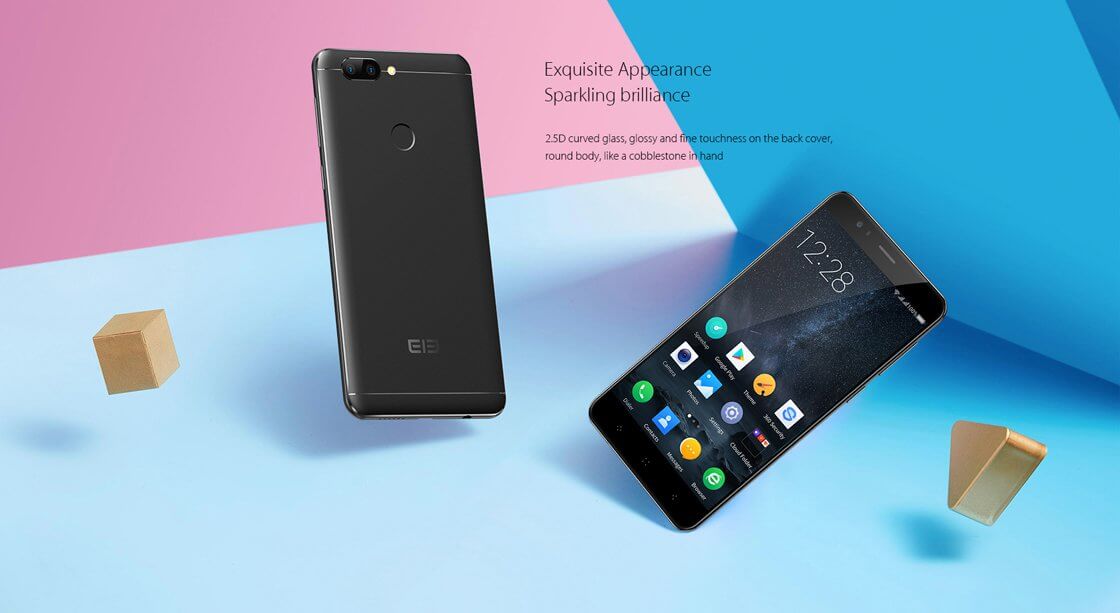 These Elephone devices which will be updated to Android 8.0 Oreo:

List of the Elephone devices getting Official Android 8.0 Oreo Update