MediaTek Helio G90 recently teases on the Chinese website Weibo. It will be a first-ever dedicated gaming chipset from MediaTek. Though there is no official confirmation yet by the company, we can expect that the chipset may come by the end of this year.

As there is no announcement made yet officially, we can expect that the G90 specifications and features will be higher than P90 and the GPU will be more powerful as well. It’s worth mentioning that the role of AI (Artificial Intelligence) becomes more useful and supportive to the hardware and software. MediaTek also focuses on AI performances like Qualcomm. Therefore, the upcoming CPU will be much power efficient as well for better cooling and longer gameplay.

MediaTek can improve the gaming experience by providing some kind of gaming mode like Huawei’s Kirin chipsets. However, we may see some of the more powerful GPU from ‘ARM’ like Mali-G76 and G77 graphics cores in that CPU. Whereas, Imagination has a new lineup of Furian flagship GPUs as well. 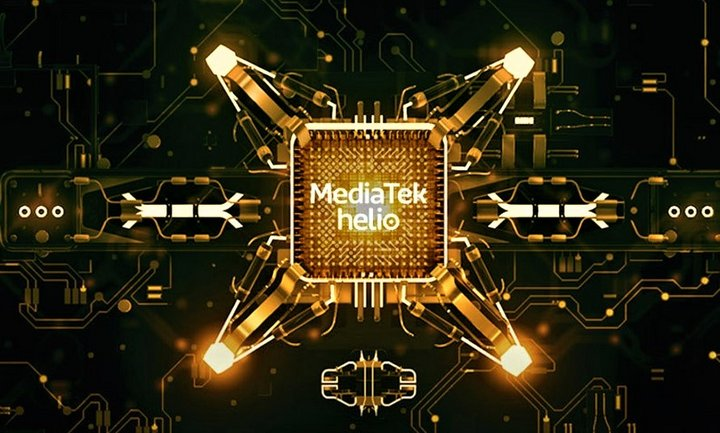 Meanwhile, some of the leaks also suggesting that in order to compete with upcoming Snapdragon 855 Plus processor, MediaTek will launch G90 which will be powerful enough to named as gaming chipset. Well, we have to wait for a few weeks or more to get more information about the chipset.