Xiaomi is going to launch the upcoming MIUI 11 version in a coming few months for all Xiaomi devices. As we all know that MIUI is one of the popular and best custom skin in Android used by developers and users. Just like the Stock Android UI, it’s quite fast and fluid enough with more features and functionalities. According to the reports, the MIUI 11 is all set to release globally very soon. Currently, a Xiaomi MIUI developer has released an unofficial MIUI 11 Launcher for All Xiaomi Devices in APK file which you can download from the link given below.

Currently, Xiaomi MIUI system launcher doesn’t have any app drawer by default. Though, Poco F1 has the own Poco Launcher with an app drawer and some other options as well. The new custom MIUI 11 launcher offers a new app drawer and app shortcuts which looks fine and works really well on any Xiaomi device. The new launcher comes with app version V4.10.6.1025-06141703 and widely available to download and install. You can simply use this launcher on any other Android devices as well.

Though the launcher APK file is in beta mode and may contain some of the bugs also. We will recommend you to try this launcher for once but if you want to use it as your daily driver, that depends on you.

Similarly, with other launchers, this launcher also comes with apps sorting category option like Name, Date, Size, etc. As the app is in beta mode and not official yet, the swipe up or down function won’t work properly. In order to close the app drawer, you will need to press the home button to directly jump into the home screen. Though it can be fixed easily in the future.

Now, download the launcher APK file from the link given below from APKMirror site.

How to Install MIUI 11 Launcher APK 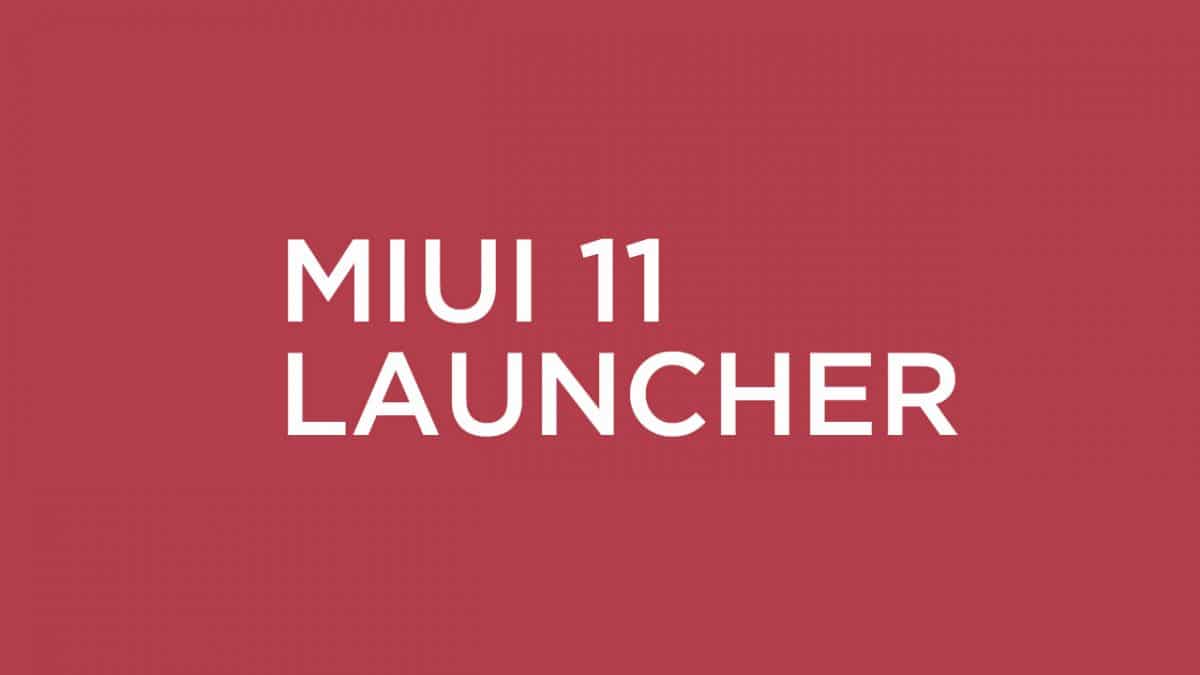 How to Uninstall the Launcher

If you want to uninstall the launcher, follow the mentioned steps:

This is how you can use the MIUI 11 launcher on any of your Xiaomi or other Android devices easily. Write down your comments below about your experience or issues.