WhatsApp is among the most popular social media platforms and a great chatting app. Founded back in 2009 by two Yahoo former employees but in 2014, it combined with the biggest social media platform Facebook and its popularity has grown more and more with each passing year. Recently, WhatsApp developers have been working hard and new updates are expected to arrive soon. WhatsApp users will be receiving the Beta Update V2.22.13.9 and Stable Update V2.22.11.82 soon.

You can head over to the links mentioned below to download and install the new Beta and Stable updates for WhatsApp.

What’s new in the new Beta and Stable WhatsApp Updates?

Taking a cue from its past updates, WhatsApp has released new updates for improving the user experience and added new features to the messaging app. Some of the new features brought by the recent WhatsApp updates include – 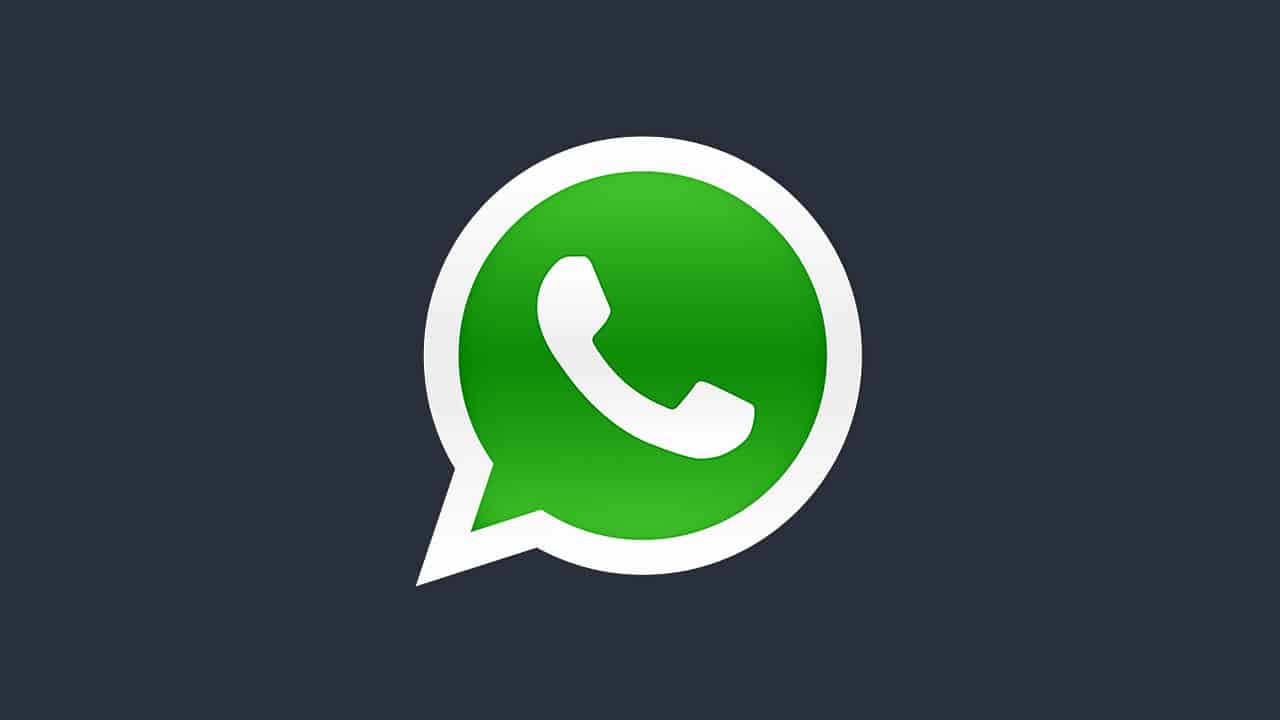 It’ll help you hear the voice message outside the chat while you’ll be able to read and respond to other messages or multitask on your phone.

You’ll be able to pause the voice message recording, allowing you to collect your thoughts or do away with distractions, and then later resume the recording once you’re ready.

You’ll be able to listen to your voice messages before you send them to your friends or clients.

This new feature will show a visual representation of sound on the voice messages for indicating that the recording is on.

This feature will allow you to increase the sound of regular or forwarded voice messages to either 1.5x or 2x to listen to them faster.

If you press pause when listening to a voice message in the chat, this feature will allow you to resume from where you had left off.