Recently there is some news that Samsung is going to launch the Galaxy Fold 2 in August alongside the Samsung Galaxy Note 20 series. The device has already started creating headline just like any other premium flagship.

It is also rumoured that the device might come with S Pen support. Now there are some unofficially renders of the device we got from a popular Weibo blogger goes by the name WHYLAB which show a punch-hole front camera cut out on the top right side of the screen and these renders looks dope. 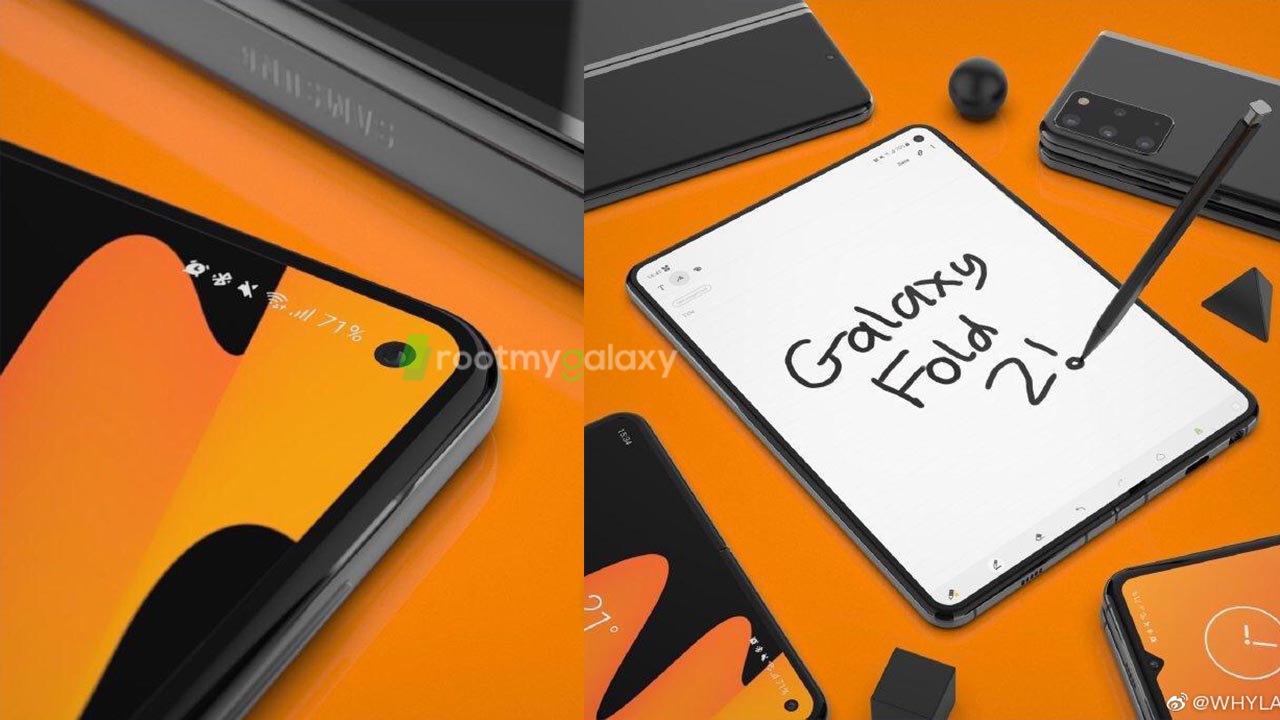 But thes are not official images of the device and just like any other renders, these should be taken with a pinch of salt.