According to the latest reports, Nokia G10 users have started receiving the Android 12 update. The update comes with the build number V2.210 (SPAI.210812.016). The file will be slightly over 1GB in size, which means you must connect your device to a high-speed Wi-Fi connection and have over 60% battery backup to download and install the update seamlessly.

Nokia G10 users have started receiving the Android 12 Update and it features the April 2022 Security Patch alongside many other additions. The update will bring in many features like accessibility improvements, a privacy dashboard, conversion widgets, and more.

Download and install the Android 12 Update for Nokia G10 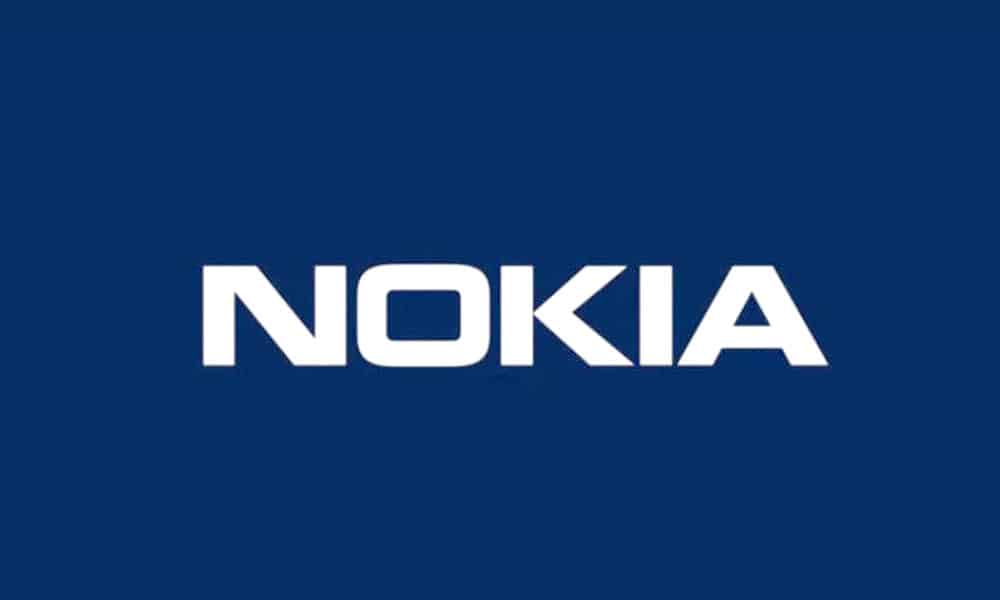 Nokia is known for rolling out updates in waves. In the first wave, the Android 12 update has become available for Nokia G10 in selective regions. However, more regions are expected to receive the update in the coming days and weeks. If you’re a Nokia G10 user, you should be expecting the update to arrive soon, if it hasn’t already. You can even check the update manually by heading over to Settings -> System -> System Update. Once the update has become available, simply click on Download and Install.